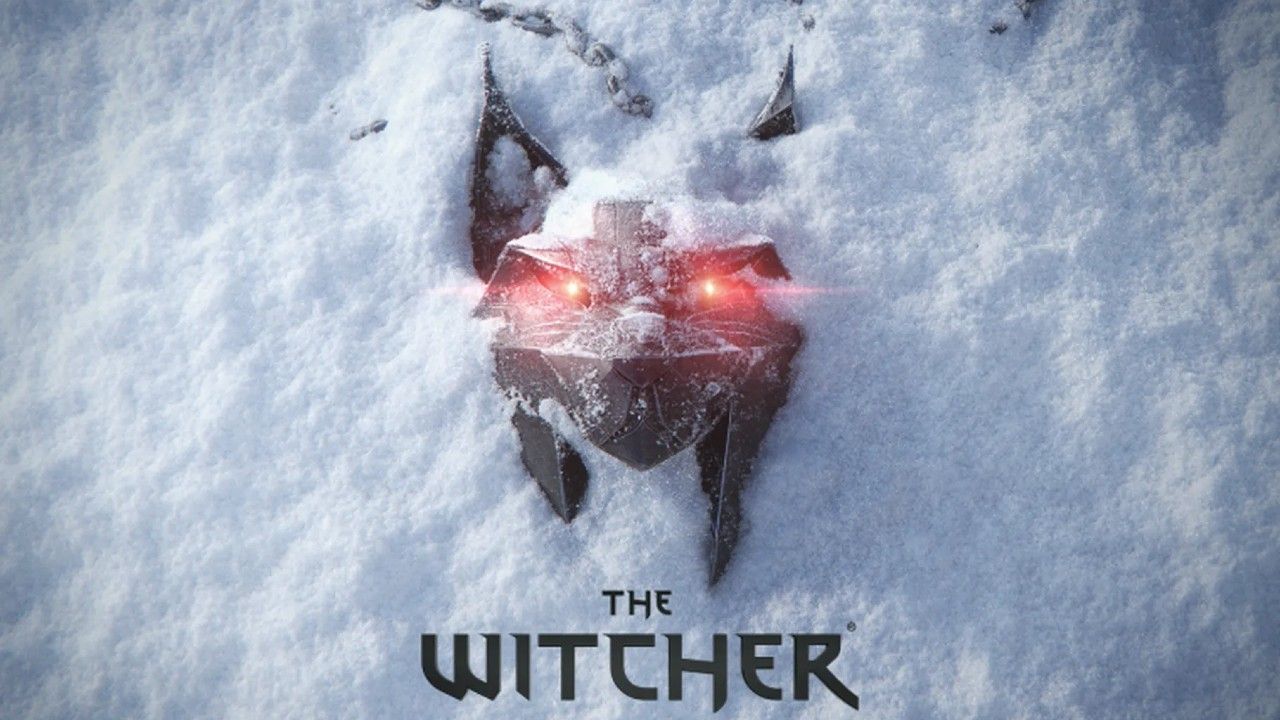 CD Projekt Red (CDPR), the company behind the Cyberpunk 2077 and The Witcher series of games has announced a new game called The Witcher. It has been confirmed that this is not The Witcher 4 and that it will not be exclusive to a single storefront like say, the Epic Games. This is interesting because both CDPR and … Read more 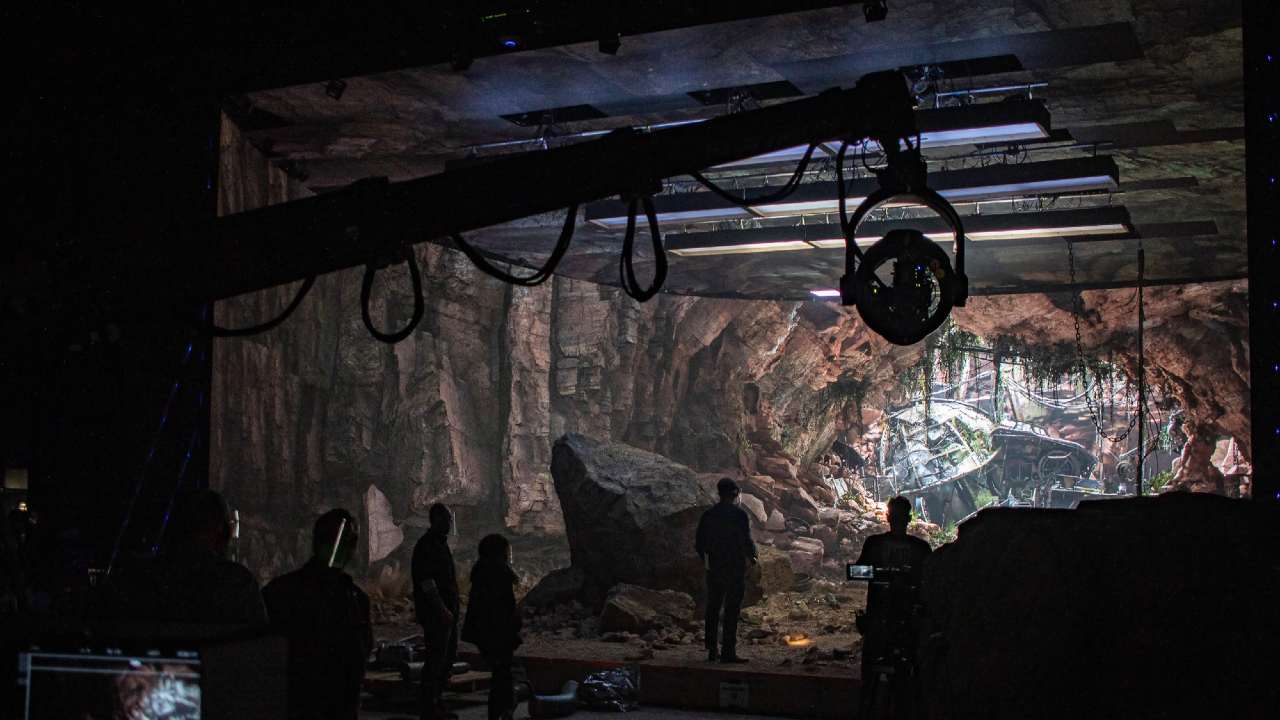 Epic Games has announced the release of Unreal Engine 4.27, which will supposedly introduce new features for creators across game development, film and television, architecture, automotive and more. For a full list of all the new features and improvements coming to Unreal Engine 4.27, head on over to the release notes here. Read on for … Read more