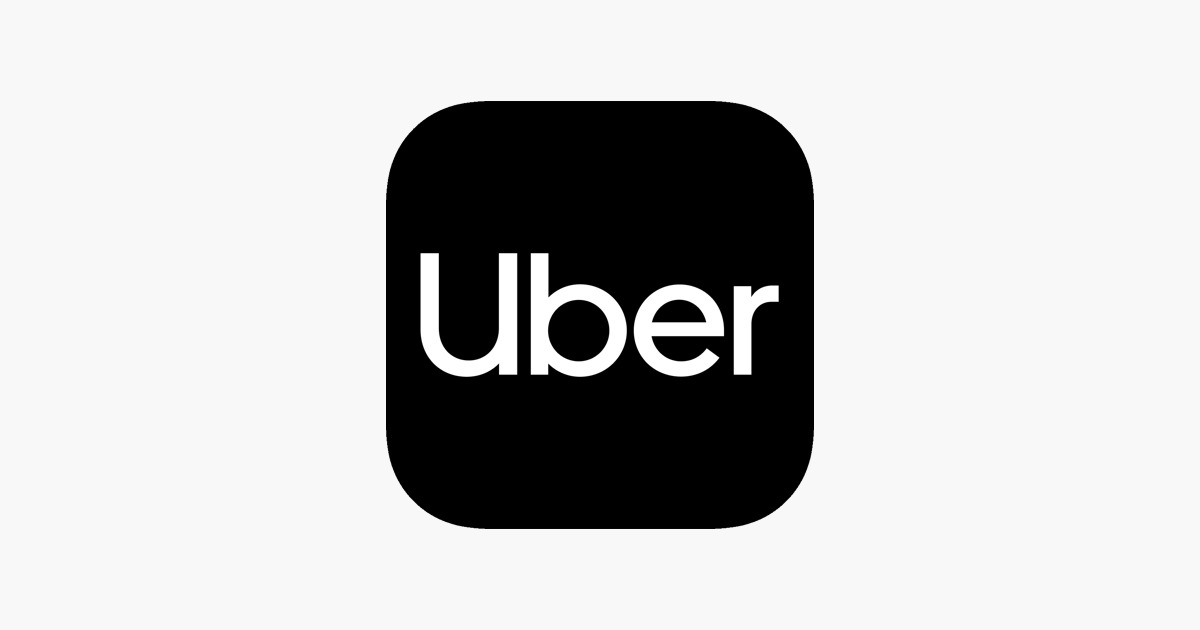 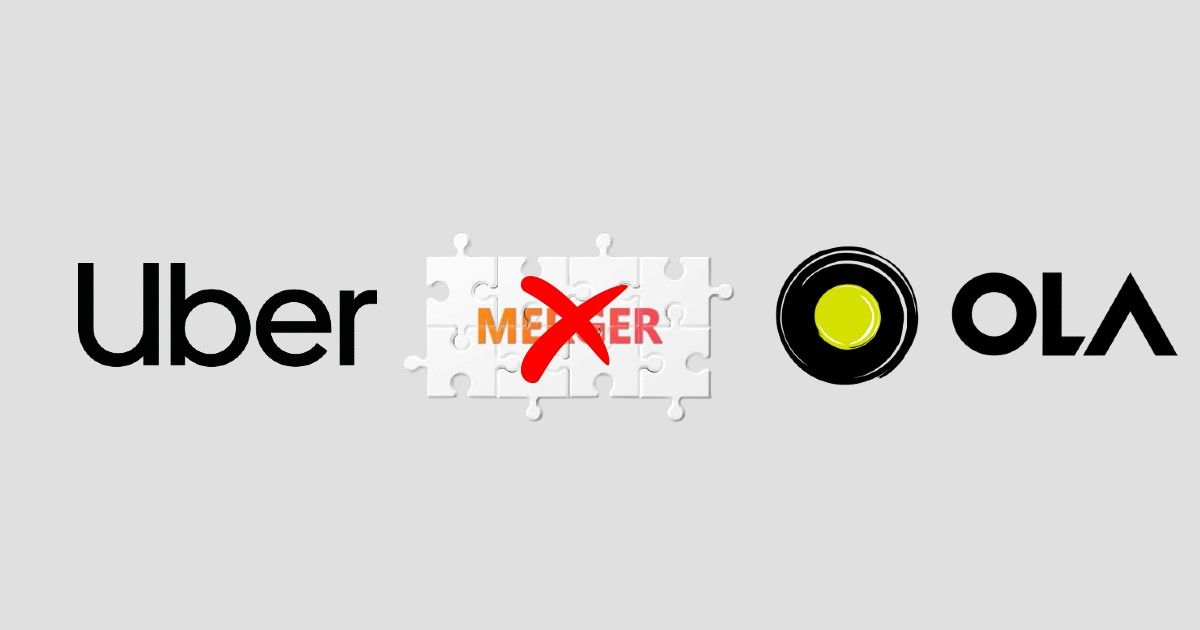 ‘Absolute rubbish’, says Ola Chief Bhavish Aggarwal CEO Bhavish Aggarwal has denied any merger rumours with Uber India that have surfaced in the recent past. Aggarwal invalidated the merger story that took flight via a report presented by the Economic Times and later taken up by Reuters and NDTV. He replied to a tweet by … Read more