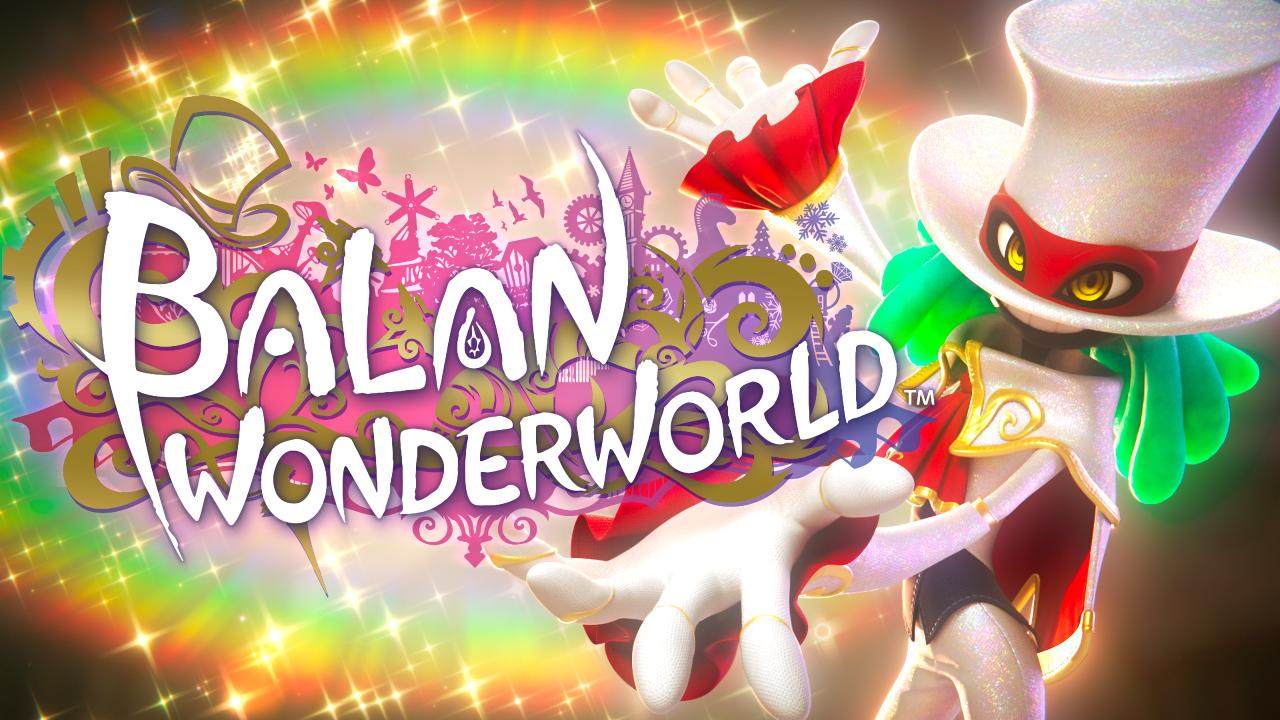 Yuji Naka, the co-creator of the ever popular ‘Sonic The Hedgehog’ has confirmed via Twitter that he will not be working with Square Enix as of April and he may not work in games ever again. As he wrote on Twitter, via Google Translate, “I can’t talk about the reason now, but I hope I … Read more