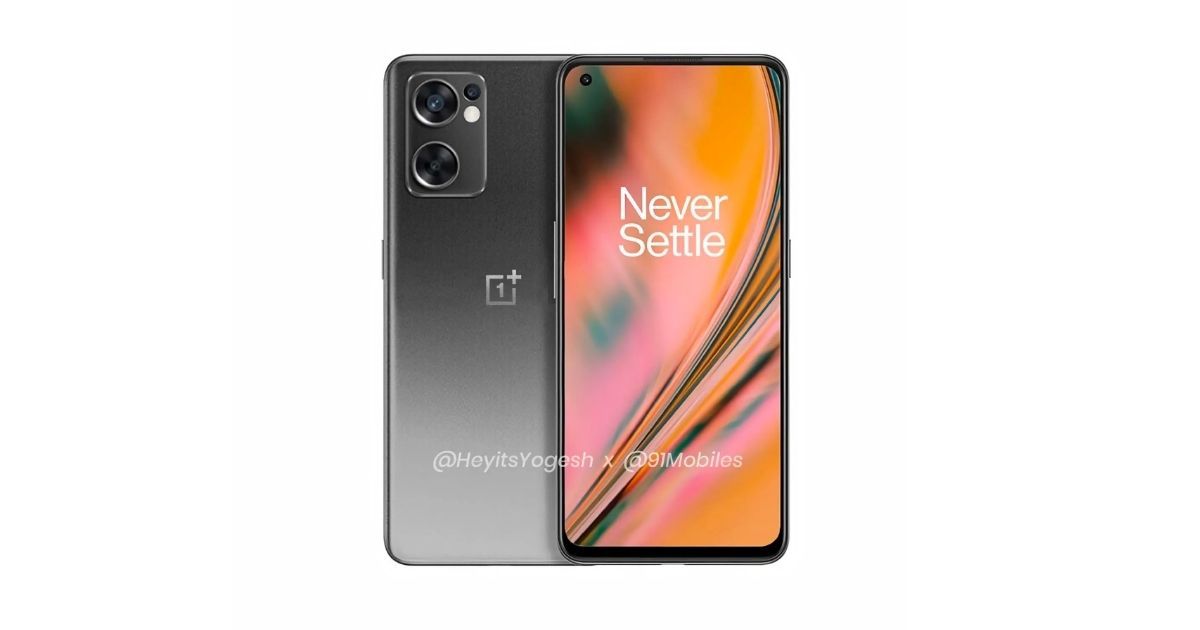 Yogesh didn’t share an exact timeline, but the OnePlus Nord 2 CE is expected to launch in India in February or March, but not in January. The smartphone would also be launched in European markets. The Nord 2 CE has appeared on the BIS certification, which means its arrival in India is imminent, but it … Read more 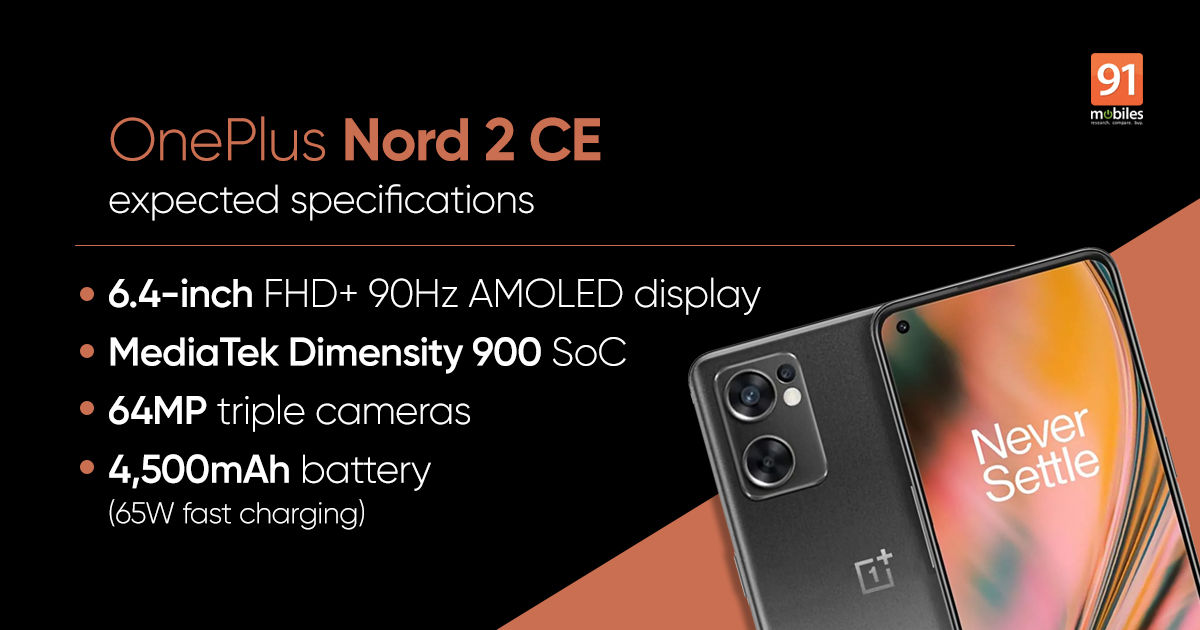 OnePlus Nord 2 CE is tipped to be in the works as a successor to the original Nord CE. 91mobiles had exclusively shared the renders revealing the design and complete specifications. The handset will be another premium mid-range offering the company and should be priced slightly below the vanilla OnePlus Nord 2. While we’re yet … Read more 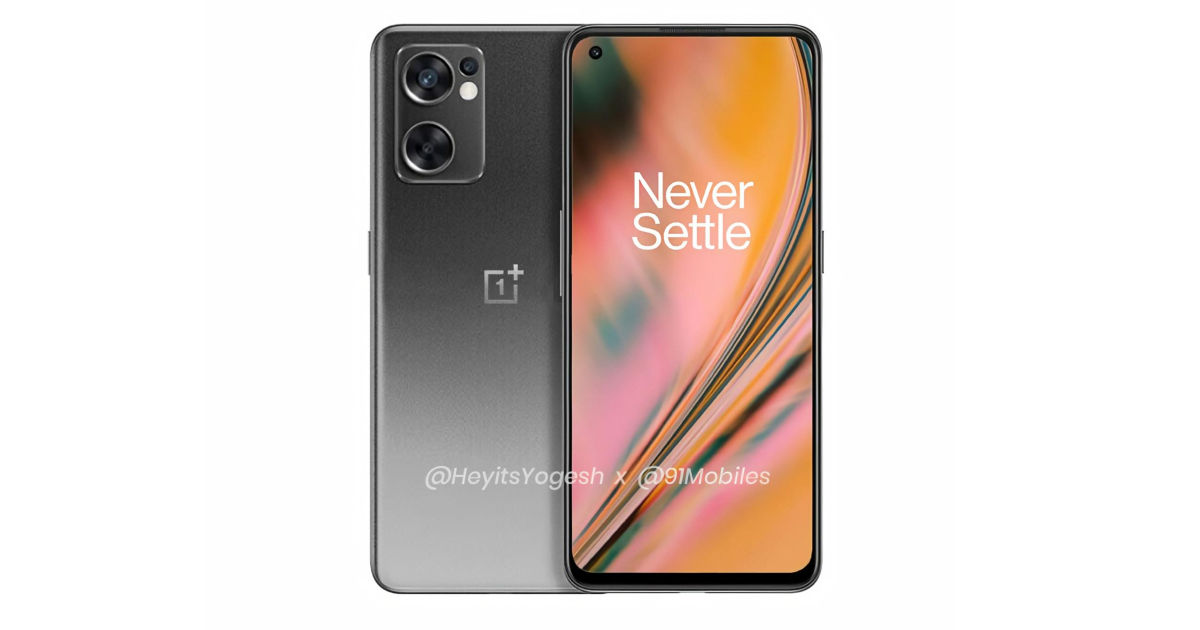 OnePlus Nord 2 CE design OnePlus Nord 2 CE can be seen in a grey colour option, but there could be other options at launch. Since there’s no cutout for the fingerprint sensor, it could be placed within the display, meaning it’ll have an AMOLED panel.  Front: On the front, it has a punch-hole cutout … Read more 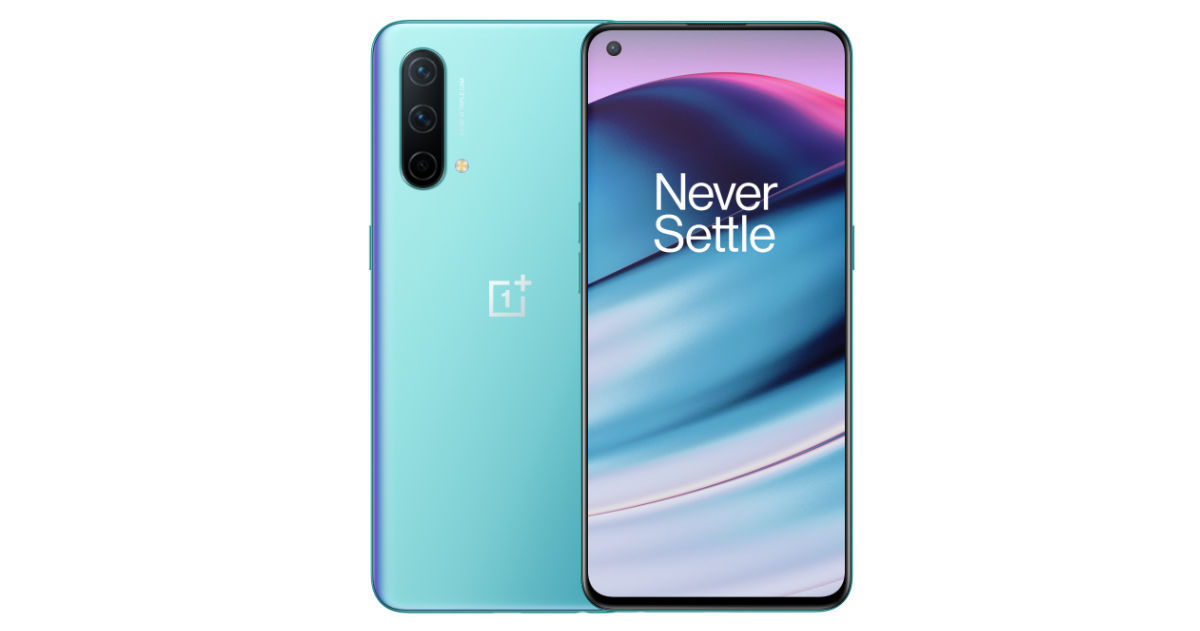