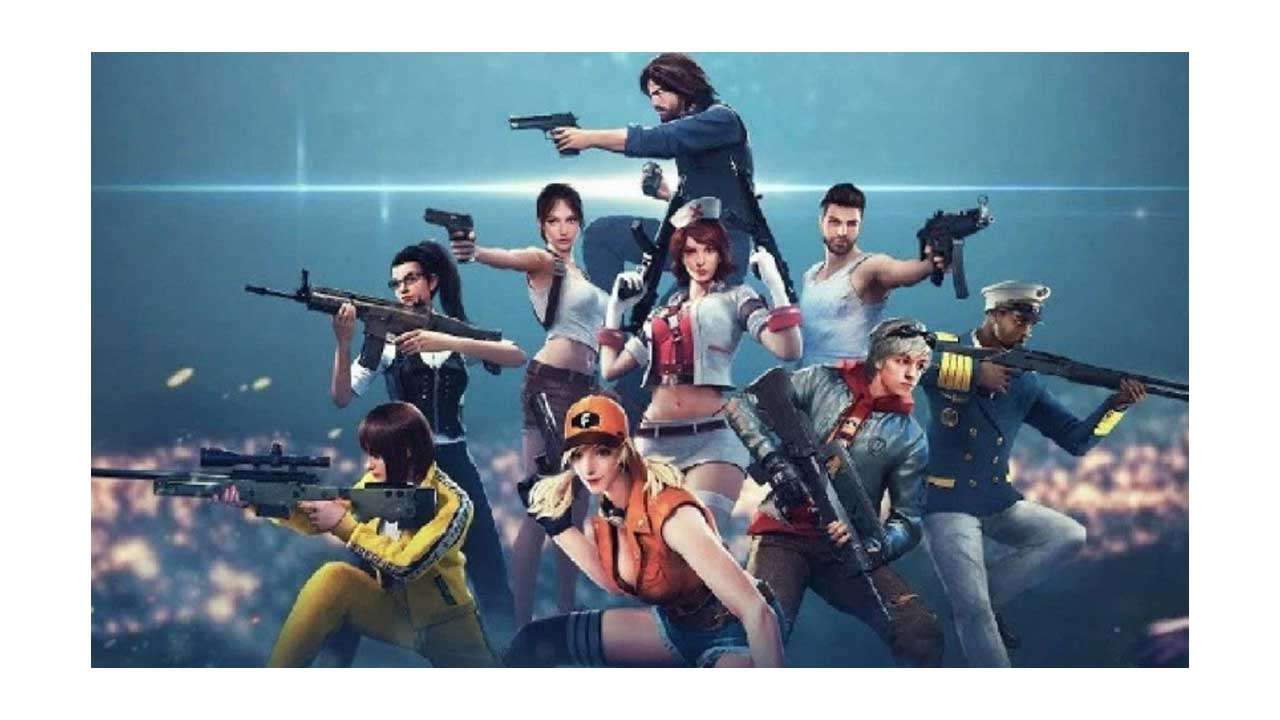 Garena Free Fire is a popular battle royale game for mobile phones across different markets in the world. If you happen to be in one and enjoy the game to the bone, you can check out the Free Fire Redeem codes that are available for June 08, 2022. If in case, you need help in … Read more 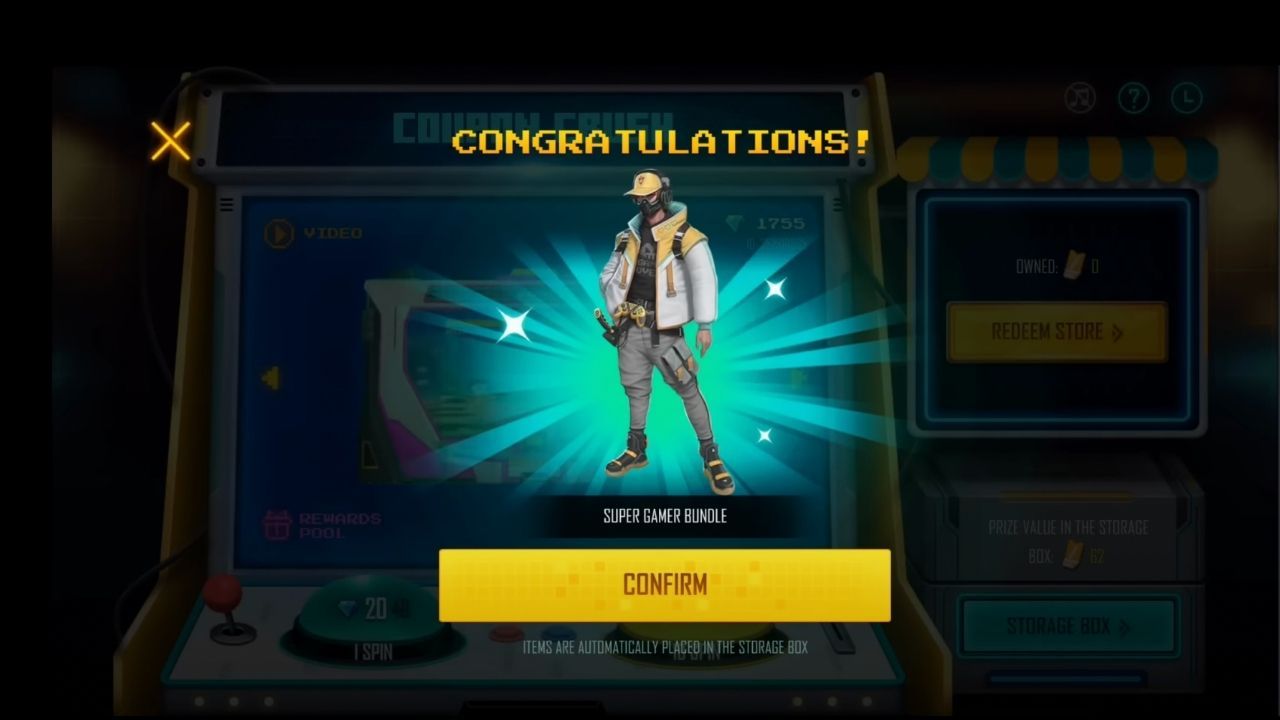 Garena Free Fire Max India has announced the Coupon Crush event from May 29 and it will go till June 04, 2022. If you are a Free Fire player, you must be excited about this event as it brings a lot of rewards and promises an enthralling gaming experience. One such goodie is the Super … Read more 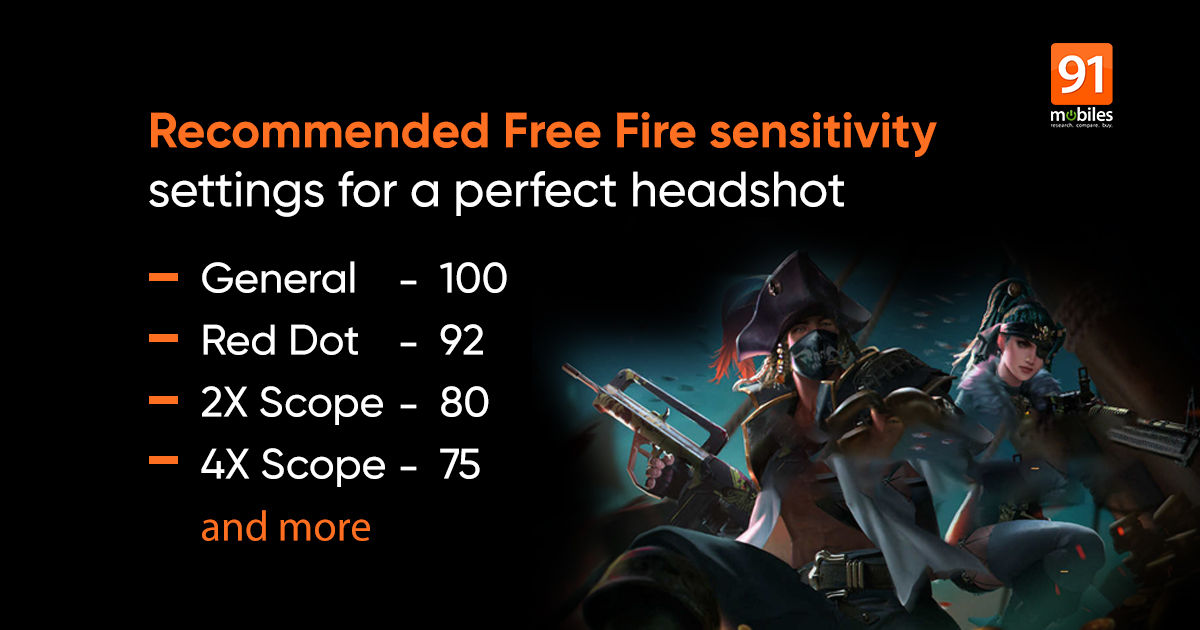 Free Fire and Free Fire Max are fast-paced games where you need to be quick on your feet, spot your enemies first, and most importantly take accurate shots. The movement speed of your crosshair, scope, and free look can make or break your aim. These can be adjusted by customizing the sensitivity settings in Free … Read more 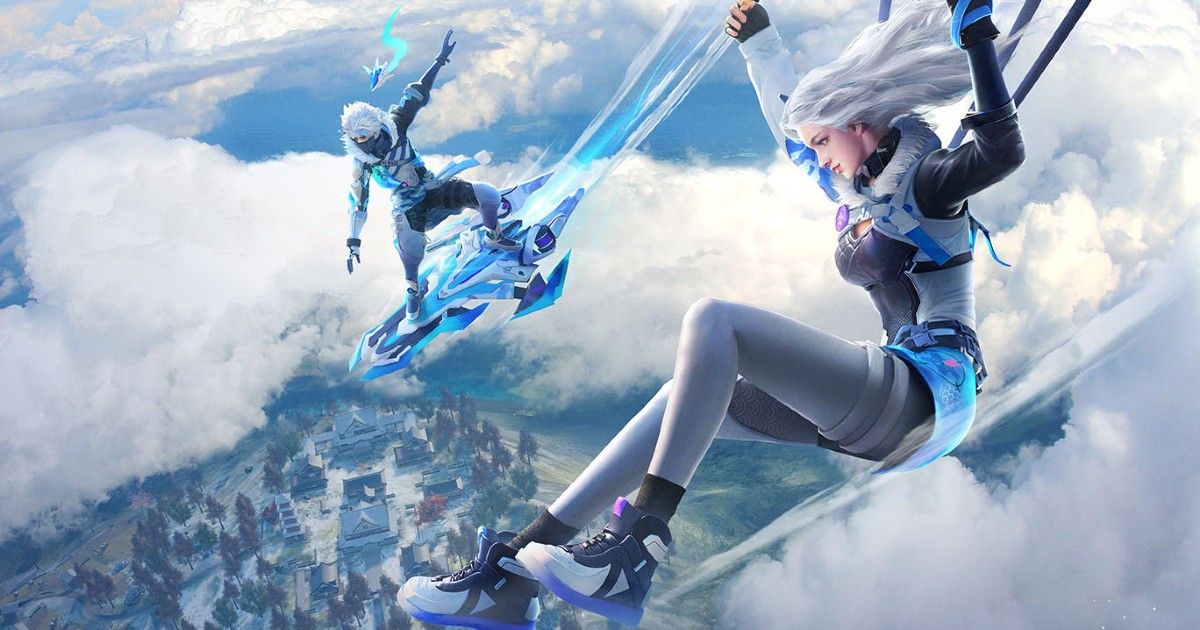 With the new Link system in Free Fire Max, players will be able to unlock characters in exchange for gold or by completing in-game objectives. The Link system will be available in the Character section of the menu. Players can select a character they want to link, and obtain the character. After getting their preferred … Read more 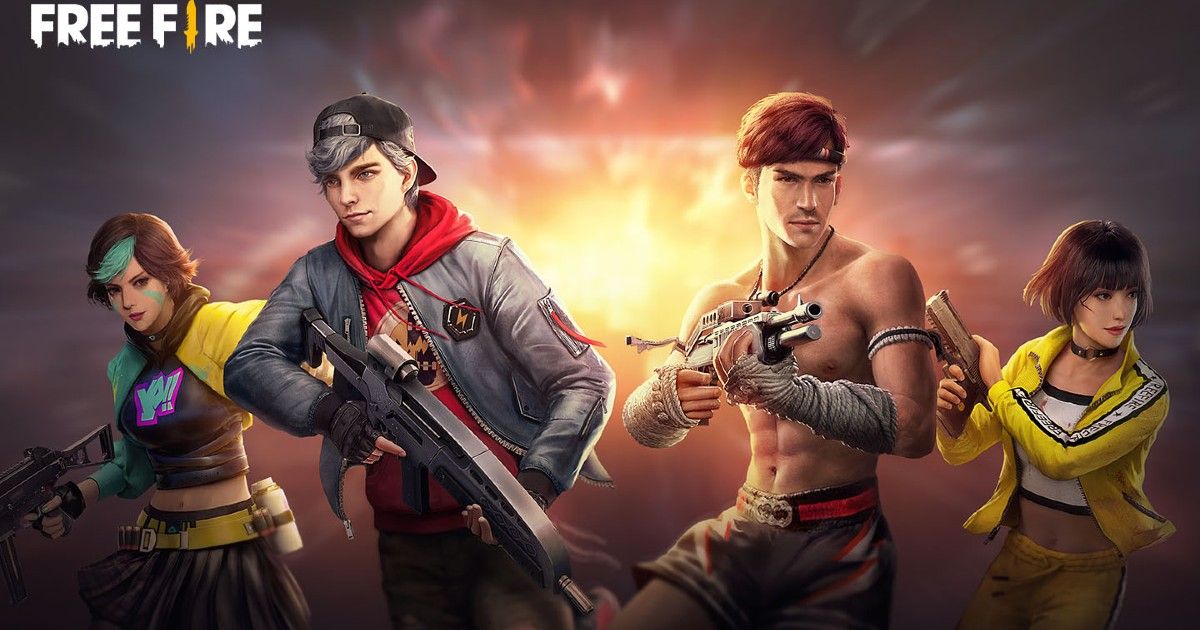 Garena is running the Happy Holi 2022 event in Free Fire Max, which comes with several new rewards and game modes. One of these game modes is Lone Wolf – Strike Out, which rewards players with free Diamond Royale and Weapons Royale vouchers. Along with these, players have chances to win Swagger Jeep skin, Captain … Read more

The Indian government had banned Free Fire in India almost a month ago, alongside 53 Chinese apps. The Ministry of Electronics and Information Technology had claimed that the banned apps were a threat to privacy and security to Indian citizens. The government has also said that these apps were transferring sensitive data of Indians to … Read more 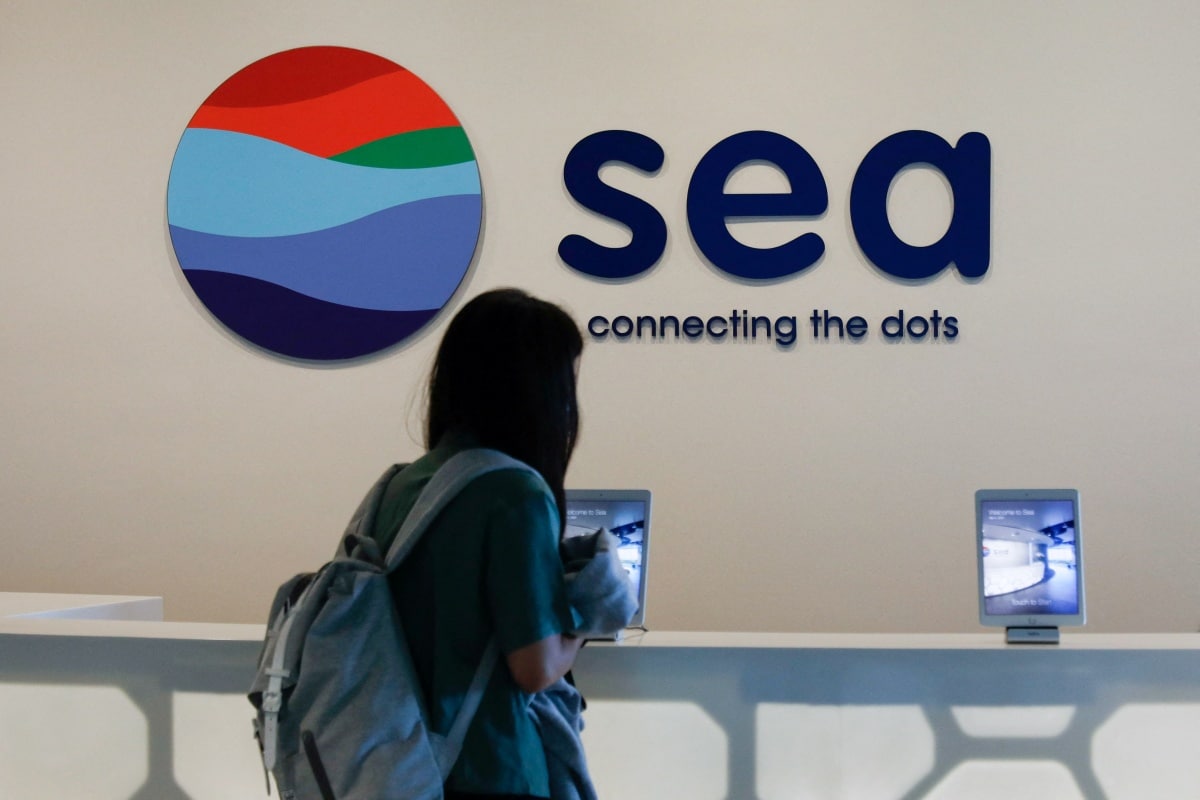 Singapore has raised concerns with India about its ban of popular gaming app Free Fire, owned by technology group Sea, in the first sign of diplomatic intervention after the move spooked investors, four sources told Reuters. After the ban, the market value of the New York-listed Southeast Asian firm dropped by $16 billion (roughly Rs. … Read more

Despite the countrywide ban on Free Fire in India, Free Fire Max is still available to download on Android via Google Play Store. It’s unclear how long this situation will persist, as the game could be banned soon. Free Fire Max is pretty much the same as Free Fire, but it is optimised for high-end … Read more

The Ministry of Electronics and IT has recently banned 54 Chinese apps and games in India, including the popular battle royale game Free Fire. The government body claims that these apps pose a threat to the privacy and security of Indian citizens by transferring sensitive data to servers in foreign countries like China. Although Free … Read more