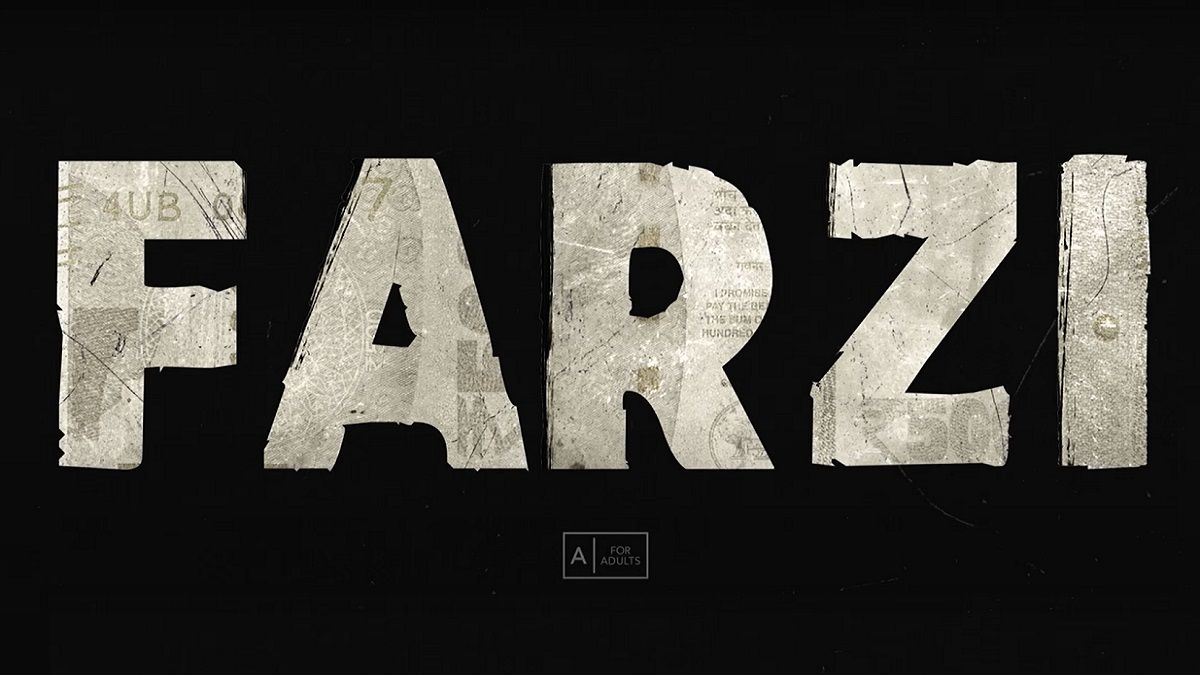 Farzi is an upcoming crime thriller web series that is likely to keep you on the edge of your seat. The web series marks the debut of popular actor Shahid Kapoor on OTT and will be released on Amazon Prime Video soon. The maker has released the Farzi trailer, which has garnered over 30 million … Read more