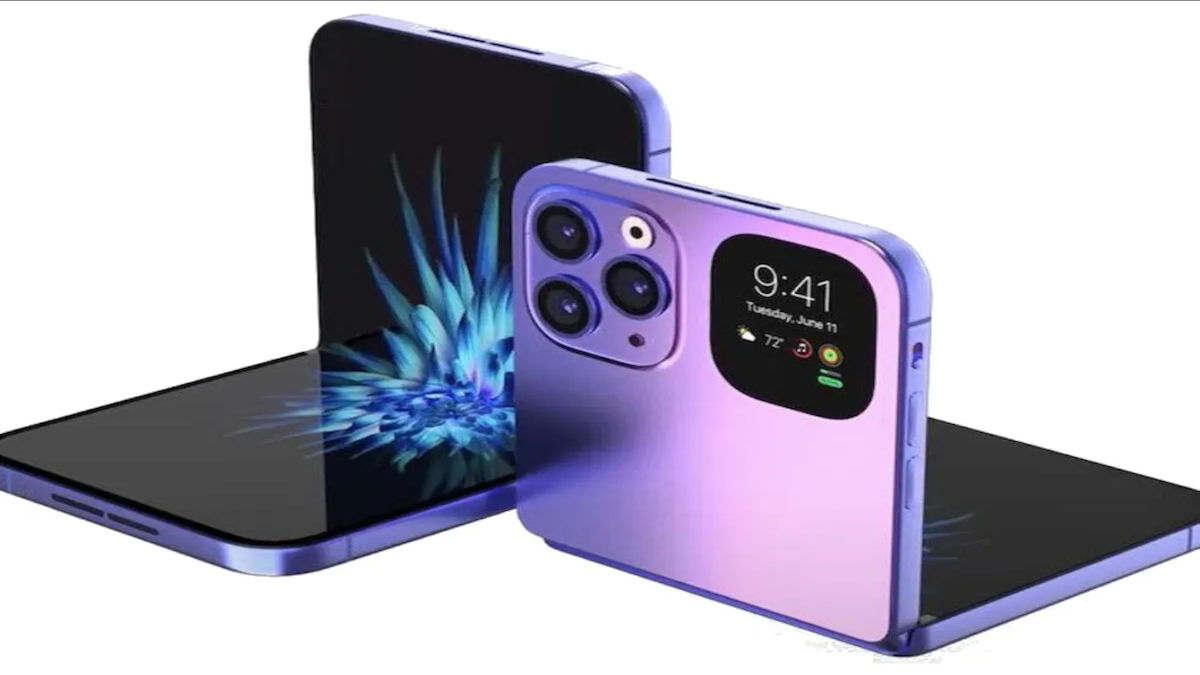 The latest Apple patents listed with the United States Patent and Trademark Organisation (USPTO) reveal that the company is looking to engineer a three-layer foldable display, which in turn could be difficult to crack. The display in question will use a flexible substrate layer, a thin-film transistor layer, and a protective layer. The goal for the protective layer at the very top would be to protect the flexible substrate, which is the most susceptible layer in a foldable display, from getting cracked during the rigours of regular usage.

Word regarding the patents comes courtesy of Gizmochina, which states that Apple has also secured a second patent for a display technology with a protective layer that can heal itself from minor scratches and regular wear and tear damages. It’s not entirely clear as to how this technology would work, although this could include a composite chemical material that comprises the topmost layer of the display to heal certain scratches.

To be sure, the concept of self-healing displays have been around for a long time, but have so far not seen any implementation in the real world. Apple has also not showcased a real-world hint of launching a foldable iPhone, and its long-time market rival, Samsung, has one of the most established foldable smartphone lineups today. Rumours, however, have regularly tipped a 2023 launch date for a folding iPhone, which presumably is the reason behind the excitement towards this Apple patent filing.

While neither of the two patents really guarantee anything, it will be interesting to see if either translate into consumer products.