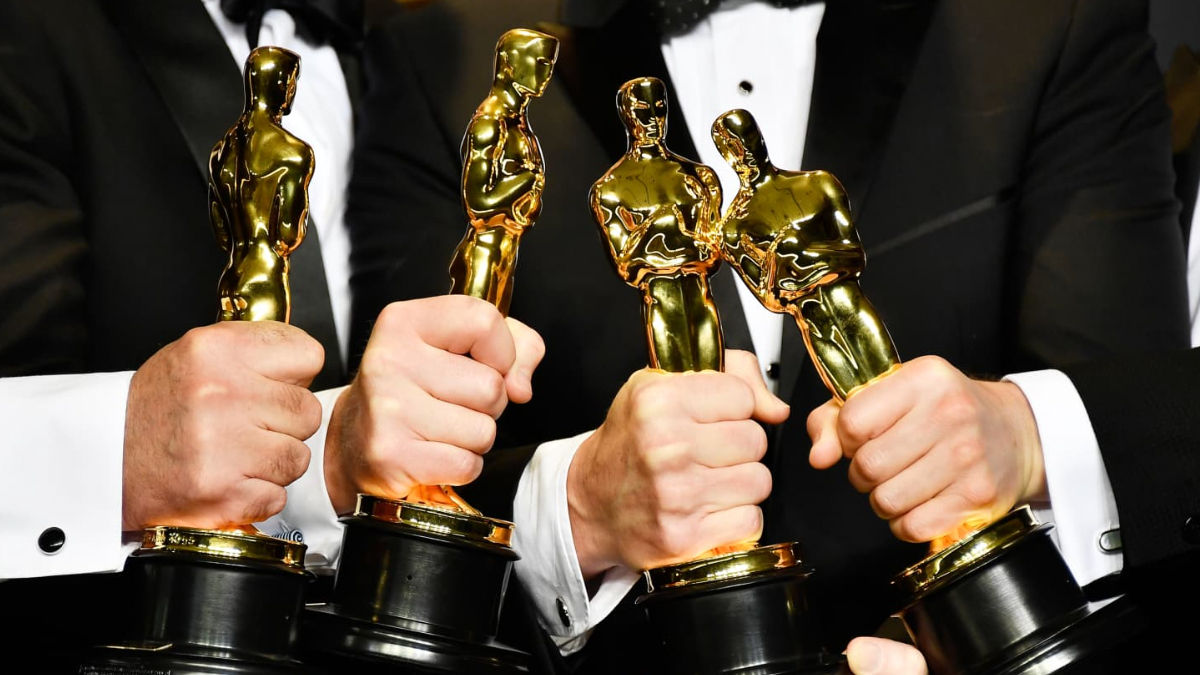 Oscars 2023 nominations list is out and as many as three Indian movies are part of it. The movies have been nominated for different categories at the 95th Academy Awards, including Best Original Song, Best Documentary Feature, and Best Documentary Short. The winners will be announced at the Oscars 2023 award ceremony on March 12th at the Dolby Theatre in Los Angeles. Until then, here’s a quick look at all the Oscars 2023 Indian films nominated and where you can stream them online in India:

RRR is the movie that everyone is talking about in India and globally. Having made history for India after winning the Best Original Song award at the Golden Globes just this month, the flagship song “Naatu Naatu” has now been nominated for the same category at the upcoming 95th Academy Awards, popularly known as The Oscars. In fact, this is the first Indian film to be nominated for any award category other than Best International Feature Film since the inception of these awards.

Talking about the song itself, Naatu Naatu has been composed by MM Keeravaani, sung by Rahul Sipligunj and Kaala Bhairava, has lyrics by Chandrabose, and the ultimate dance on screen has been choreographed by Prem Rakshith.

Other Oscar-nominated movies in the Best Original Song category

All That Breathes is the second film from India to make it to the nominations for Best Documentary Feature, and possibly the most probable to win. Directed by Shaunak Sen, the gripping documentary is set in the capital city of New Delhi and tells the horrifying story of the deadly polluted air and its effect on residents of the city. Specifically, it follows the stories of brothers Nadeem Shehzad and Mohammad Saud, who rescue and treat injured black kites in North Delhi.

Talking about its achievements, All That Breathes recently became the first Indian film to win the Grand Jury Prize in World Cinema Documentary at Sundance Film Festival. It also was nominated for the BAFTA Awards. While the documentary isn’t yet streaming online in India, we can expect it to come to Zee5 or Disney Plus Hotstar soon, given it will be streaming on HBO Max in the US shortly.

Other Oscar-nominated movies in the Best Documentary Feature category

Documentaries are rising high for Indian cinema as The Elephant Whisperers has made it to the final nominations for the Documentary Short Subject category at Oscars 2023. Produced by popular showrunner Guneet Monga of Sikhya Entertainment, the documentary short is a Tamil language film directed by Kartiki Gonsalves. This 41-minute short shows the heartwarming story of the unspoken yet close bond between two rescued elephants and their caretakers, based in Tamil Nadu’s Mudumalai Tiger Reserve.

Other Oscar-nominated movies in the Best Documentary Short category

Chhello Show or Last Film Show has not made it to the final list of nominations at the upcoming Oscars 2023 but deserves a special mention on the list as it almost cracked the list while being eliminated in the final round. If indeed nominated, it would have made history by becoming the first Gujarati-language film ever and the first Indian film since Lagaan, to be nominated for the coveted Best International Feature Film award. Written and directed by Pan Nalin, Chhello Show is the meta-story of an aspiring filmmaker who realises the hardship of the craft when he dives deeper into it.