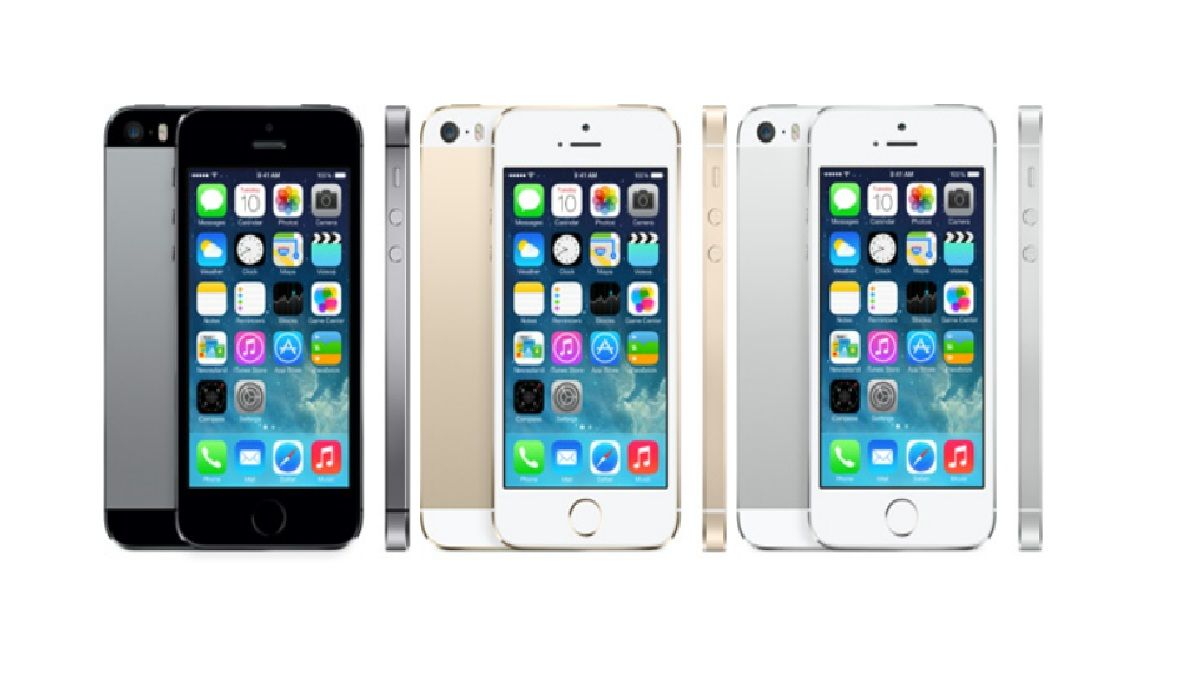 The iPhone 5s is the oldest device supported by iOS 12.5.7. The MacBook Air, Mac Pro, and MacBook Pro from 2013 are the oldest Macs that macOS Big Sur supports. Here are the software updates released by Apple for older iPhones, iPads and MacBooks.

To safeguard their data from potential threats, users should install them as soon as possible, the report mentioned. Go to settings, then General, and then Software update on the iPhone to update it. Before beginning the update, make sure your iPhone is at least halfway charged.

While Apple hasn’t released an official statement, a report by AppleInsider states that at least 14 different systems had security flaws that have been patched. Between iOS 12 and iOS 15, users may notice the skipped iOS versions. Those are a result of the updates being disabled on some devices. Apple does not release updates for every version because iOS 15 can be installed on any device that could run iOS 13.

It’s worth noting that the iPhone 5s was declared obsolete by Apple months ago, so the company is not liable to issue software support. However, we can assume the vulnerability may have merited Apple to act.

The tech giant has also released iOS 16.3, the third significant update to the iOS 16 operating system that was released in September of last year, which includes Security Keys for Apple ID, which allows for physical two-factor authentication in place of the digital two-factor authentication currently used for Apple ID logins. Additionally, there is support for the recently released second-generation HomePod as well as a new Unity wallpaper.