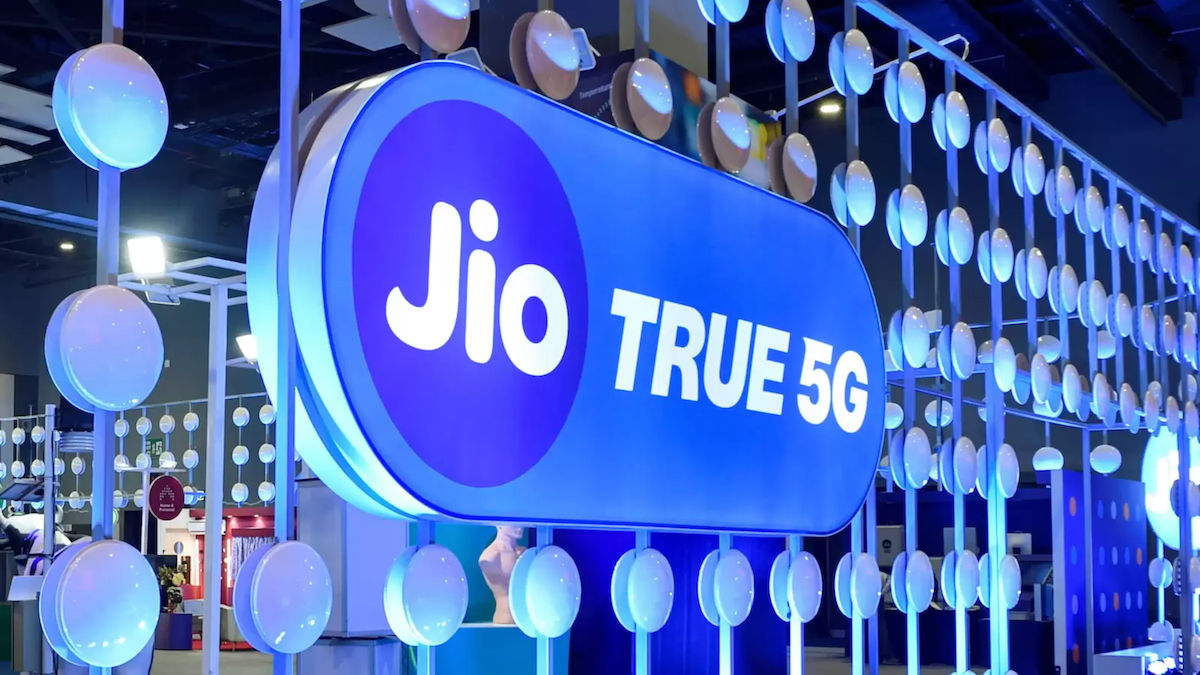 In a statement, a Jio spokesperson said, “We are grateful to the State Governments of Andhra Pradesh, Assam, Chhattisgarh, Goa, Haryana, Jharkhand, Karnataka, Kerala, Maharashtra, Odisha, Puducherry, Punjab, Rajasthan, Tamil Nadu, Telangana, Uttar Pradesh, and West Bengal for their continuous support in our quest to digitise every region.” Recently, Jio had touched the milestone of 5G rollout in 100 cities in India within 100 days of launch of the network.

No specific 5G plans in India have been announced by telecom operators yet as the companies are still in the midst of rolling out services. Users can enjoy 5G speeds at their existing data plans till the time telcos don’t announce separate plans.

Most smartphone manufacturers have already released software updates to enable their 5G-compatible phones to support the network in India. We suggest you upgrade your phone to the latest Android/iOS version to enjoy 5G services in India.