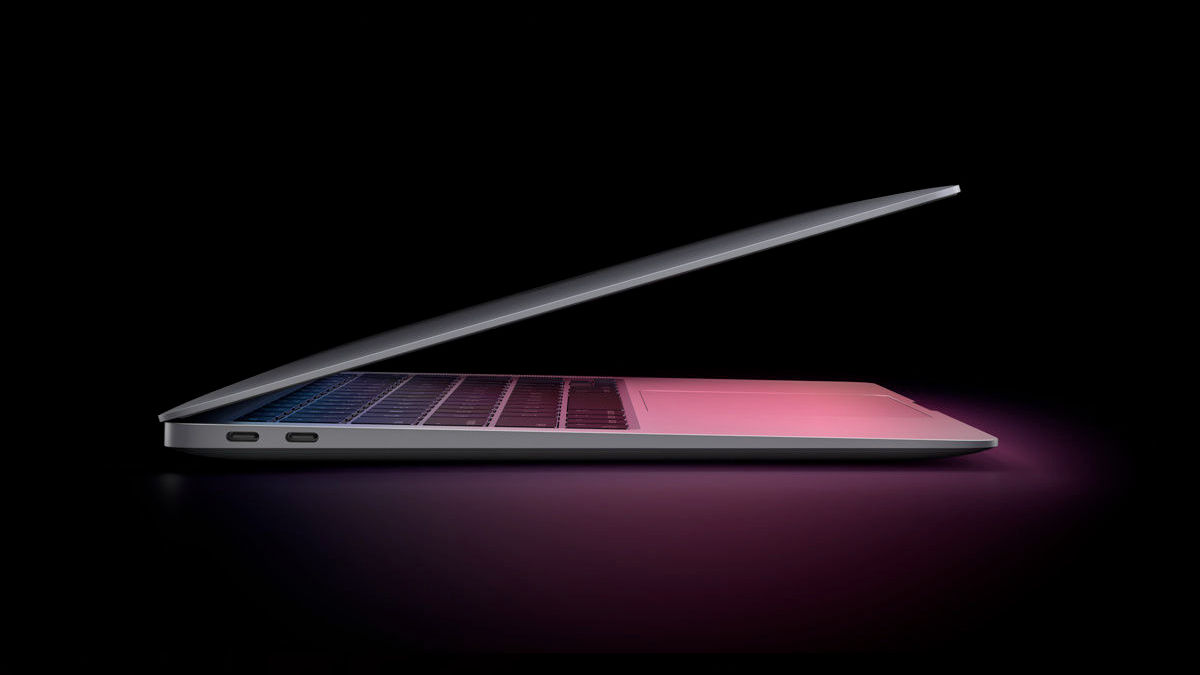 What the Apple M3 SoC could bring for new Macs

However, the report suggests that the refresh to the MacBook Air is likely to not offer any design overhaul, since the laptop got a new design — with a notch at the top-centre of its display — last year. The iMac may get a new design, since it was refreshed in 2021. However, clear details on the same are not available at the moment.

The report also added that Apple is also working on a new screen size of the MacBook Air, which may now come with a 15.5-inch display. However, the latter is tipped to be unveiled with an M2 SoC in Spring 2023, ahead of the unveiling of the Apple M3 SoC later this year. Last week, Apple refreshed its 14-inch and 16-inch MacBook Pro lineup with new M2 Pro and M2 Max processors, retaining the same design language on both. The Mac Mini also got the new M2 Pro processor as part of the overhaul.