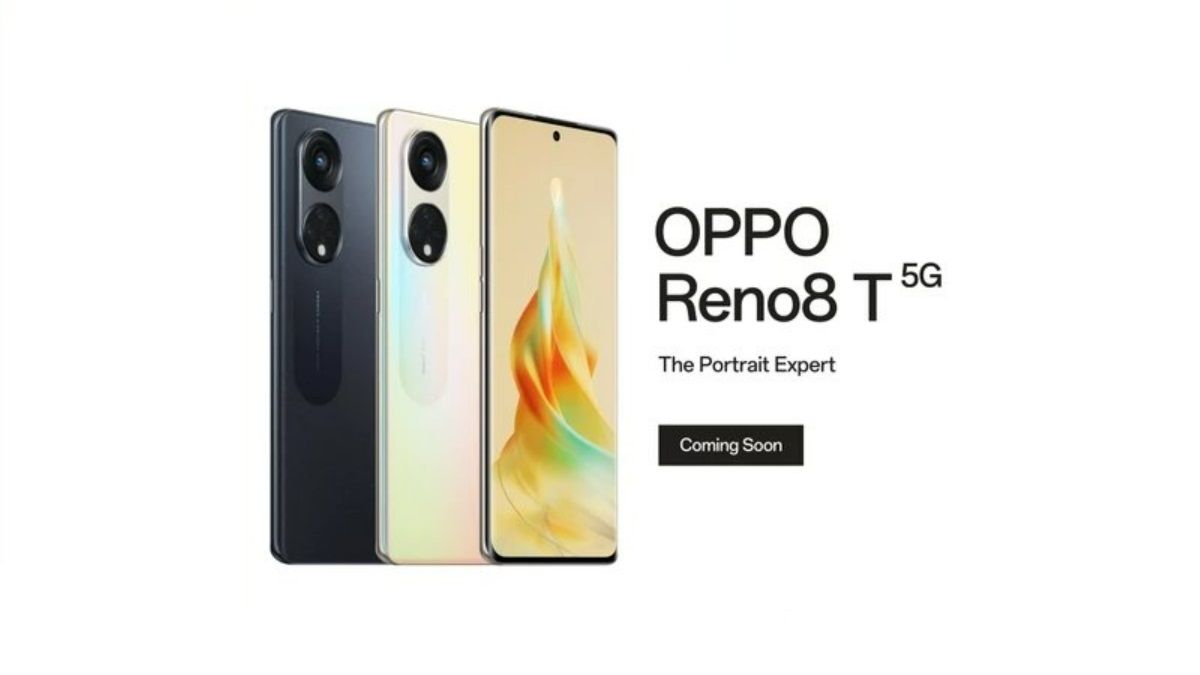 There is no official confirmation about the price of the OPPO Reno 8T series smartphones, but according to the tipster, it is expected to be priced between Rs 27,000 to Rs 29,000 for the Indian market. The source had earlier stated via a tweet that the device would debut with 8GB of RAM and 256GB of internal storage and would cost roughly Rs 32,000 in India.

As per the information provided by the tipster, the upcoming OPPO Reno 8T series that will be available in India will include a 108MP primary camera, 67W fast charging support, a 3D curved design, a micro lens, 8GB of RAM, and 128GB of internal storage.

In terms of other specifications, the upcoming OPPO Reno 8T 5G is expected to feature a 6.67-inch OLED 10-bit display with a 120Hz refresh rate and will likely be equipped with a triple rear camera setup. The rear camera will likely consist of a 108MP main camera, which the tipster has also hinted, and dual 2MP sensors. The OPPO Reno 8T 5G might be powered by a Qualcomm Snapdragon 695 5G SoC and may pack a 4,800mAh battery. The smartphone will likely run on Android 13 out of the box.

Earlier, the tipster hinted that the OPPO Reno 8T 5G is scheduled to launch in India in the first week of February. However, the company has not yet revealed the exact launch date.