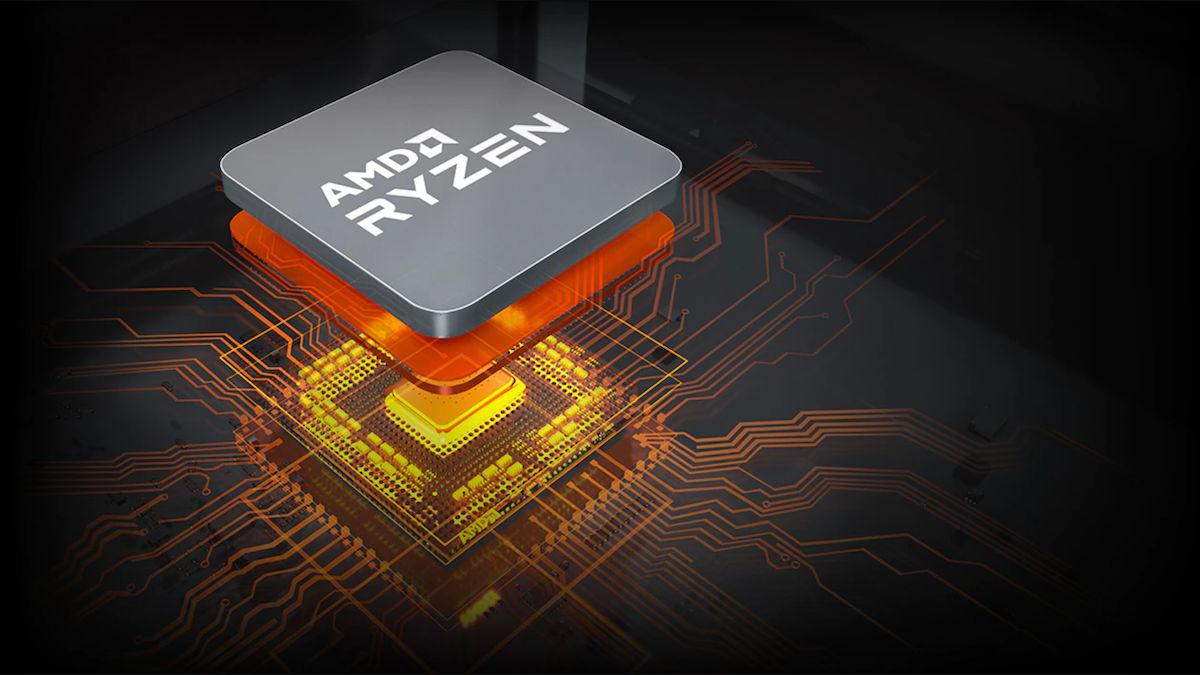 AMD has launched the new Ryzen 7020 Series and the Athlon 7020 series of mobile processors in India. AMD states that these processors are designed to offer a balance of performance, productivity and responsiveness and should power affordable laptops. The processors are based on the Zen 2 core architecture and feature AMD’s RDNA 2 graphics.

The new processors combine AMD’s older Zen 2 core, which should help keep overall costs down. The core is based on TSMC’s 6nm manufacturing technology and AMD notes that the processors can offer up to 12 hours of battery life. Further, the Ryzen 7020 series processors are also stated as offering “best in class” performance, with the company noting that it offers 58 percent faster multitasking and 31 percent faster application launch speed as compared to the Ryzen 3 7320U CPU. AMD also notes that the new Ryzen 7020 and Athlon 7020 series processors feature a Radeon 610M integrated GPU. The company states that should be enough to support up to four displays.

The Athlon Gold 7220U features two cores and four threads, with a base frequency of 2.4GHz. This can be boosted up to 3.7GHz. The Ryzen 3 7320U features four cores and eight threads with a base clock speed of 2.4GHz. This goes up to a maximum of 4.1GHz. Finally, there is the Ryzen 5 7520U which sports four cores and eight threads. This offers a base clock speed of 2.8GHz and a max boost frequency of 4.3GHz.

“In 2023, in partnership with our OEMs, AMD will deliver high performance, affordable laptops based on the 6nm ‘Zen 2’ enhanced architecture to provide improved efficiency for work, play, and connectivity.”
– Vinay Sinha, MD, Sales, AMD India.