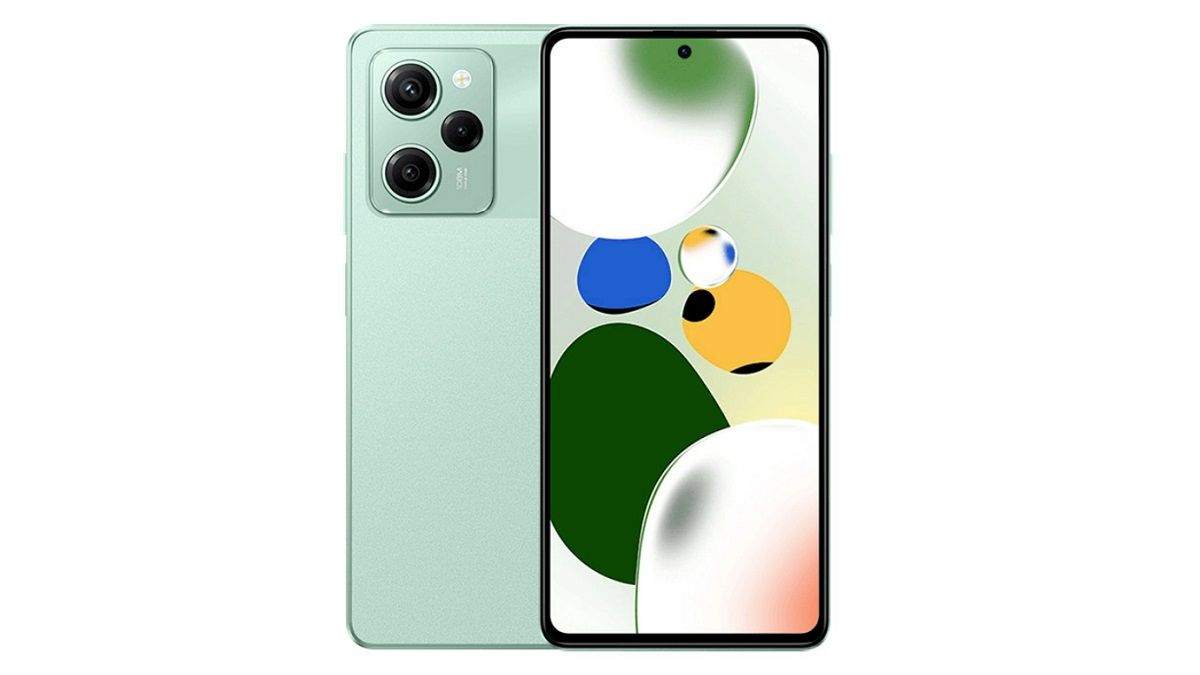 As per a tipster on Weibo, the upcoming Redmi Note series phone will have an OLED panel with an inbuilt fingerprint sensor. The same tipster asserted that the device would be powered by a Snapdragon 7-series chipset in a different Weibo post. There is a chance that it could be the alleged Redmi Note 12 Turbo, as tipsters Digital Chat Station and Kacper Skrzypek have tipped about in the past. However, there is no official confirmation about the launch. Here are the expected specifications of the upcoming smartphone, which leaked recently.

The upcoming Redmi Note 12 Turbo may come with a 6.67-inch FHD+ OLED panel with a 120Hz refresh rate. It will sport a triple rear camera consisting of a 50MP primary camera, an 8MP ultra-wide sensor, and a 2MP sensor. The Redmi Note 12 Turbo could be powered by a Qualcomm Snapdragon 7 Gen 2 chipset paired with up to 12GB of RAM and up to 512GB of internal storage. It will likely house a 5,500mAh battery with up to 67W fast charging support.