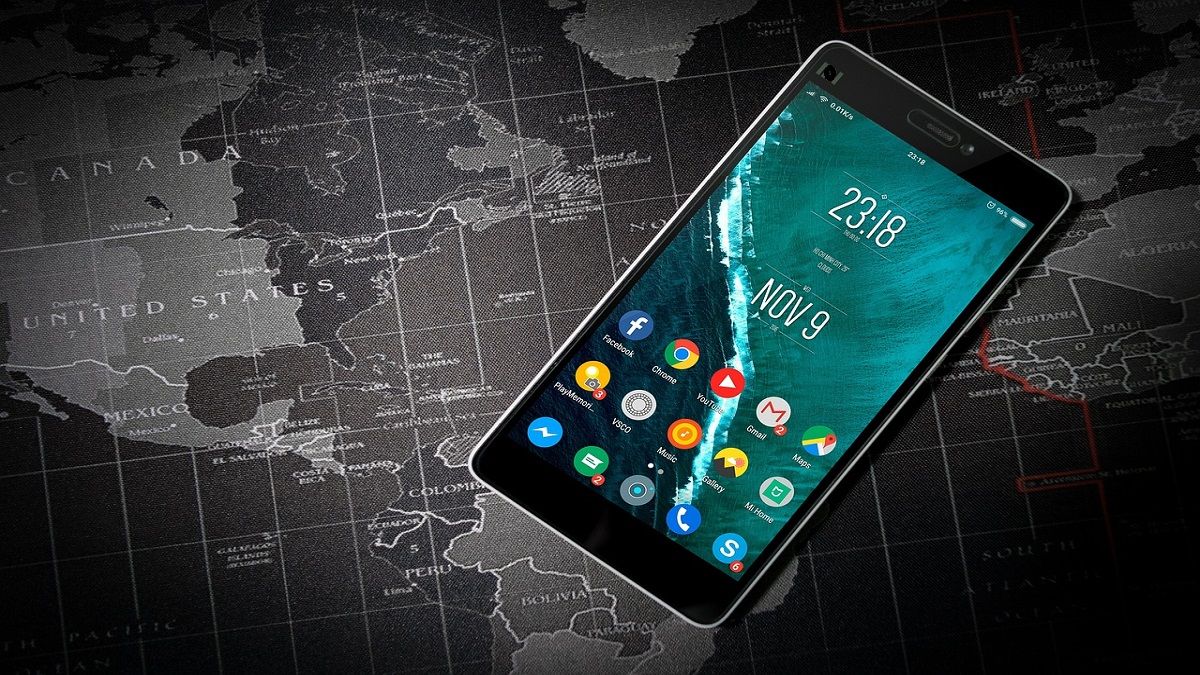 The report mentioned that even though Q4 saw declining demand and manufacturing issues in Zhengzhou, Apple still achieved its highest quarterly market share of 25 per cent. Samsung placed second in the quarter with a 20 per cent market share, but it was the biggest vendor overall.

Despite its share decreasing to 11 per cent in Q4 due primarily to issues in India, Xiaomi managed to hold into third place. Vivo and OPPO, each holding 10 per cent and 8 per cent of the market, completed the top five.

As Apple plans to unveil the iPhone 15 series and Samsung is preparing to launch the flagship Galaxy S23 series this year, another Canalys analyst Le Xuan Chiew, in the report, noted that vendors would approach 2023 with caution, putting profitability and market share protection first.