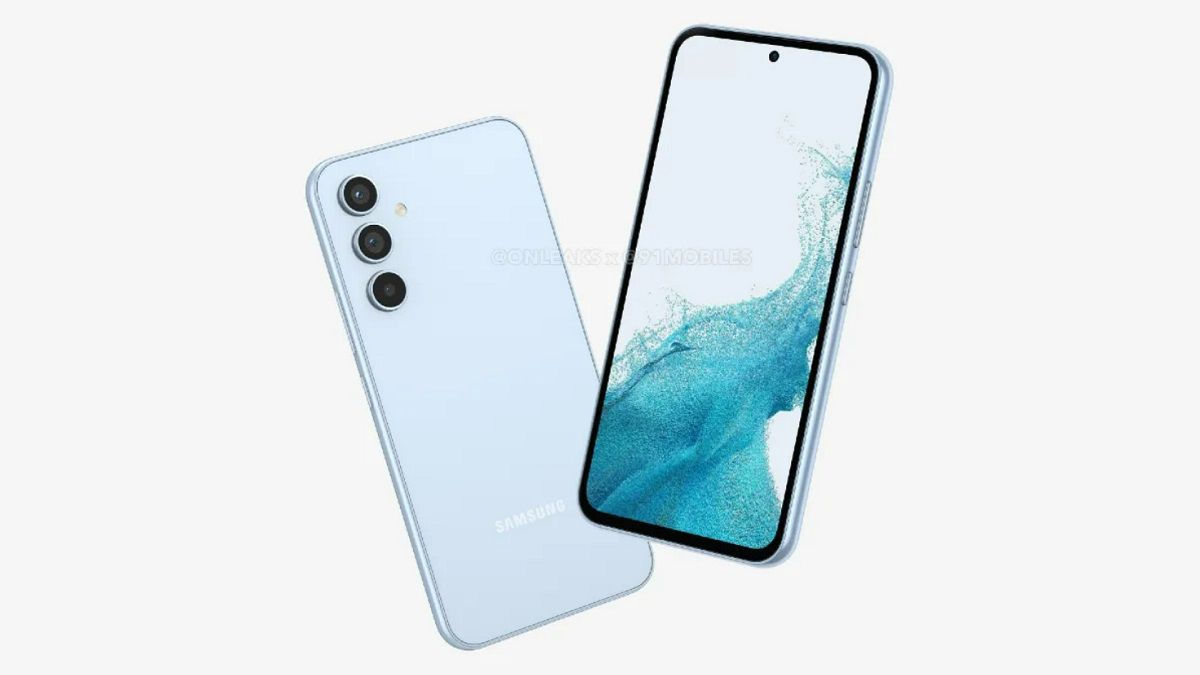 The Samsung Galaxy A24 has managed to score 561 points in the single-core round and 1943 multi-core segment. Earlier rumours suggested that Samsung will use an Exynos 7904 processor on the Galaxy A24 but now the Geekbench listing suggests something different.

The Geekbench listing, as spotted by MySmartPrice, shows the Samsung Galaxy A24 will run on Android 13 OS out of the box and will be skinned with OneUI and pack 4GB of RAM but there could be other options at launch. The listing shows the Galaxy A24 will have an octa-core processor with a 2 + 6 core configuration. Out of 8 cores, 2 cores are clocked at 2.20GHz each, which should be performance cores. The remaining 6 cores are clocked at 2.0GHz each. The CPU will be paired with the Mali G57 graphics unit.

Going by the listing, the chipset powering the Samsung Galaxy A24 should be powered by the MediaTek Helio G99 SoC, which should make it the first Samsung phone with the chipset. That’s pretty much everything that is revealed via the Geekbench listing but since the phone has started appearing on the web, we will learn more information about the phone.