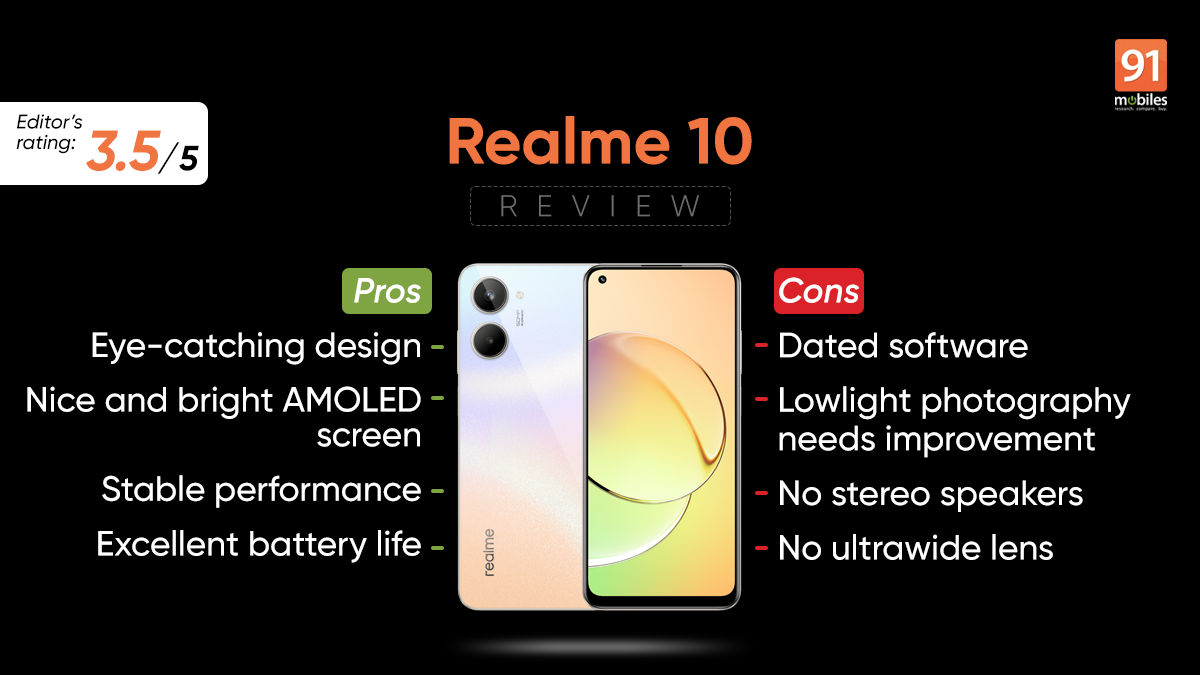 The Realme 10 landed on my desk a few days ago, and I have been using it as my daily driver ever since. The handset is the first budget offering from Realme in 2023 and brings a lot to the table. To give you an overview, the Realme 10 ships with MediaTek Helio G99 SoC, a 90Hz refresh rate AMOLED screen, 50MP dual-rear cameras, and a 5,000mAh battery. I decided to take the handset for a spin. Read on to find out how well it performed in this Realme 10 review.

The Realme 10 is a capable budget smartphone for casual gamers and entertainment lovers alike. The handset comes with a lovely screen and acceptable performance. The phone’s battery life also matches its performance, while its design is eye-catching. It is the software and cameras that will leave you wanting more. 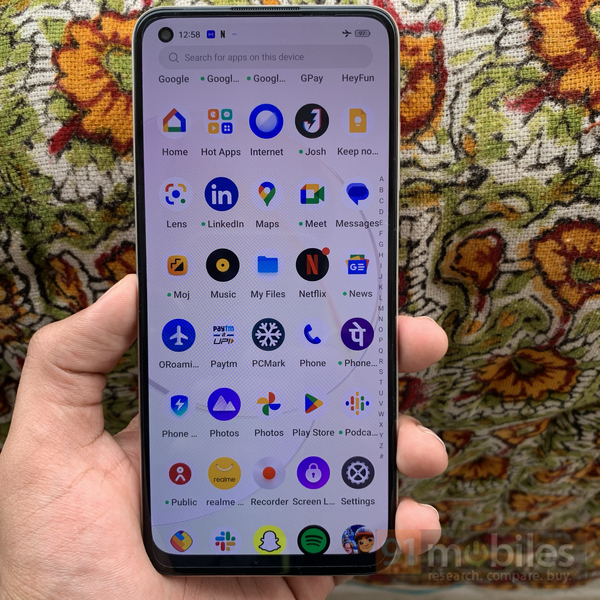 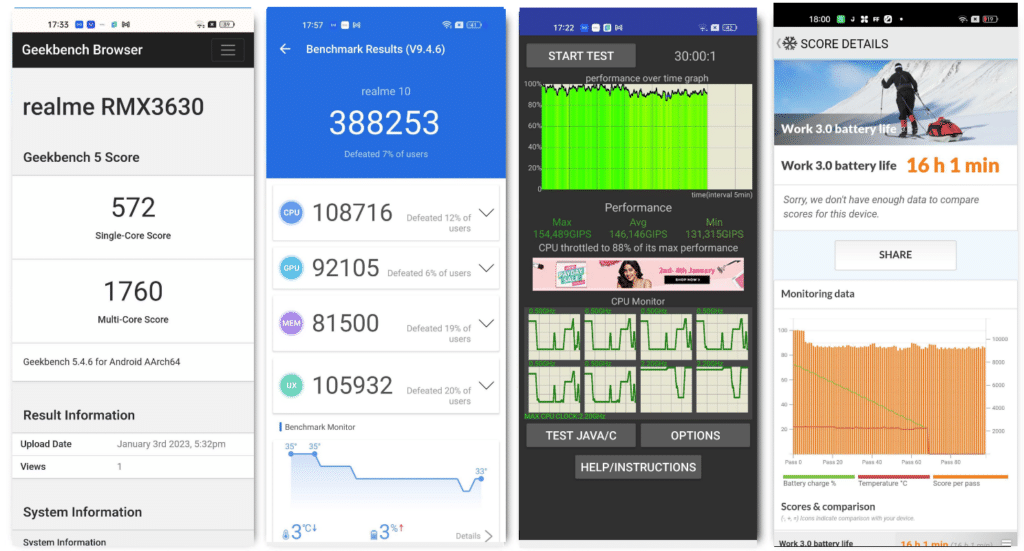 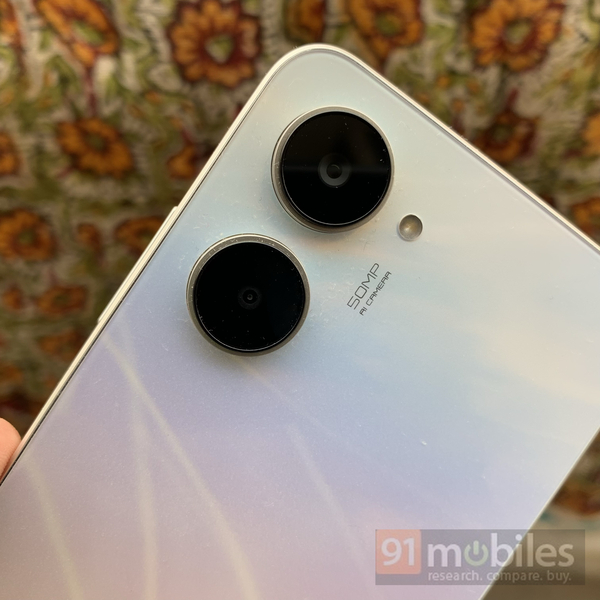 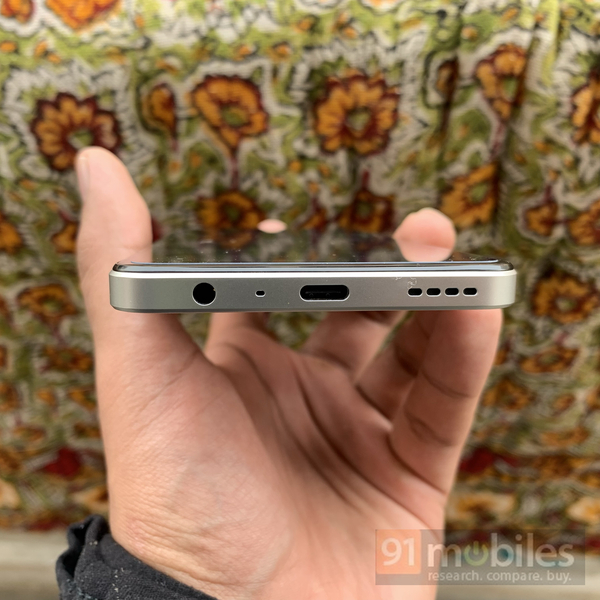 However, for a sub-Rs 14,000 price tag, the Realme 10 appears to be a solid option despite a few shortcomings. Had it offered the latest software and better camera hardware, the Realme 10 would have been the device to beat in the segment. However, the phone delivers in aspects like offering stable performance, a vivid display, long battery life, and a lightweight, attractive design. The Realme smartphone also packs the fan-favourite audio jack, NFC, and a dedicated slot for a microSD card.