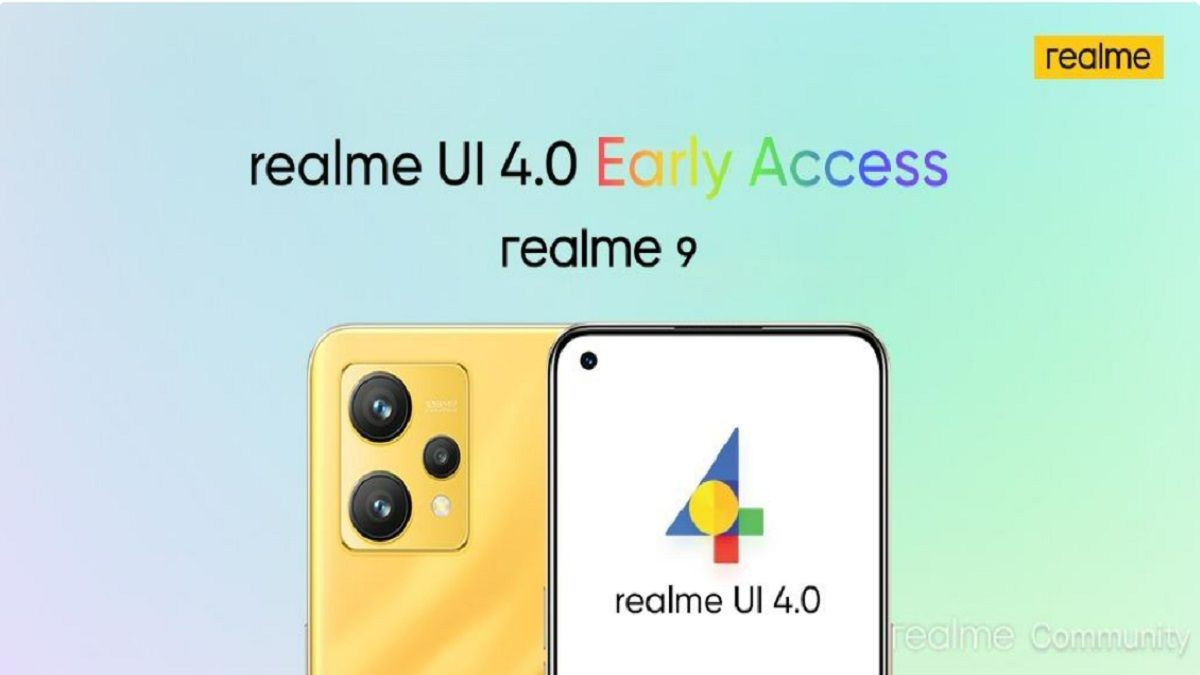 How to update to Realme UI 4.0

Realme UI 4.0, based on Android 13, is currently available for limited users of Realme 9 in India. Users can check for the newest version if they have not yet gotten the update.

The company said that applications have started to be accepted in batches beginning on January 13th.

A new control centre and various informational segments are grouped together in the new Realme 4.0’s card-style layout. Customers can also make the most of the card-style control centre to access crucial information quickly. The blossom wallpaper and shadow-reflective clock are both available in Realme UI 4.0.

The skin adds new functionality to Always on Display (AOD), such as the smart music AOD. Users can access the music player even when the phone is not unlocked. Additionally, the algorithm might suggest four playlists to users. The music player will become an interactive panel when the AOD is double-tapped, allowing users to playback, pause, or play forward. A new privacy tool called Private Safe, based on the Advanced Encryption Standard (AES) is included with the Realme UI 4.0 and is said to offer a full range of privacy protection services.