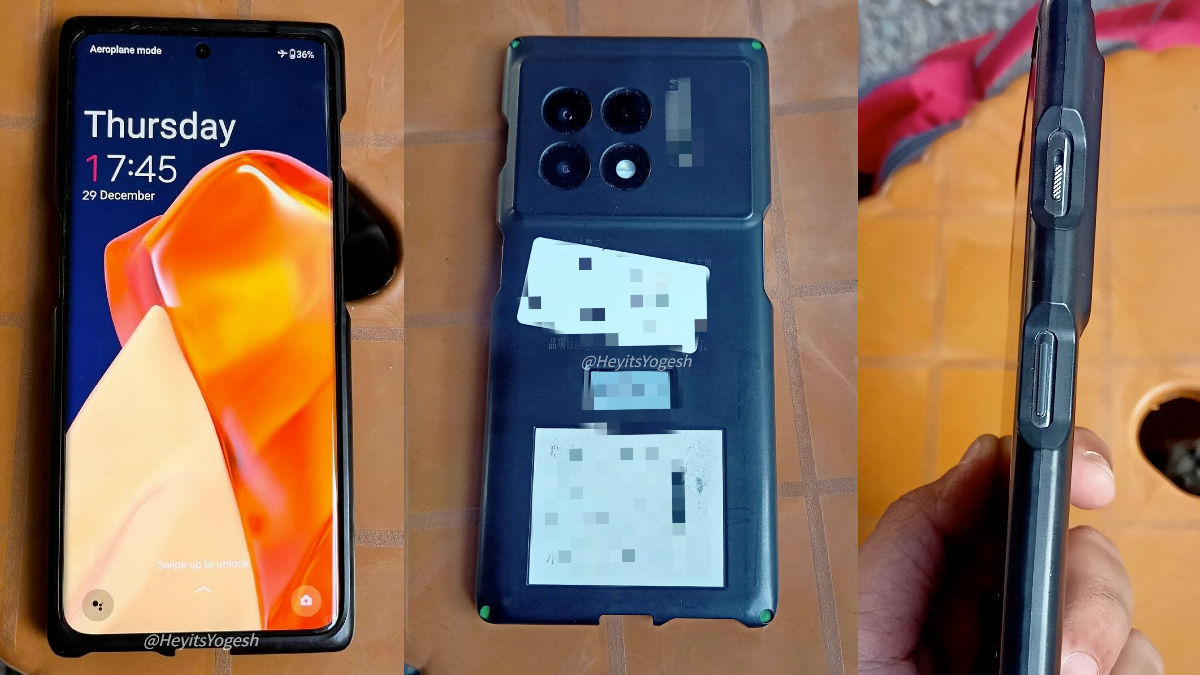 Production of the OnePlus 11R has begun in India. As per the tipster’s source, OnePlus could be looking at an April or May launch timeline for the smartphone. We should get some clarity on the exact launch date in a few weeks. The company’s focus right now is to unveil the OnePlus 11 globally (and in India) in February.

We spotted the OnePlus 11R moniker on the official OnePlus India website. This pretty much confirms that the device will be launching in India after the OnePlus 11. Apart from the moniker, not much else has been mentioned about the device. That said, the phone’s design and specifications have already been leaked in the past. So, there’s very little that’s left to the imagination.

A few weeks ago, Pricebaba revealed key OnePlus 11R specifications based on images of the device’s About Phone section. They revealed that the upcoming premium device (model number CPH2487) is powered by an underclocked version of the Snapdragon 8+ Gen 1 (3GHz instead of 3.2GHz).

In the camera department, the OnePlus 11R could feature a triple camera system that includes a 50MP primary sensor, a 12MP secondary lens, and a 2MP tertiary camera. The front camera will offer a 16MP sensor. Expect a 5,000mAh battery under the hood that supports 100W fast charging.

Other features of the OnePlus 11R include the Alert Slider, IR Blaster, an in-display fingerprint sensor, and stereo speakers. Leaked live images of the phone confirmed the presence of the Alert Slider as well as the triple rear camera setup and a centered punch-hole display.