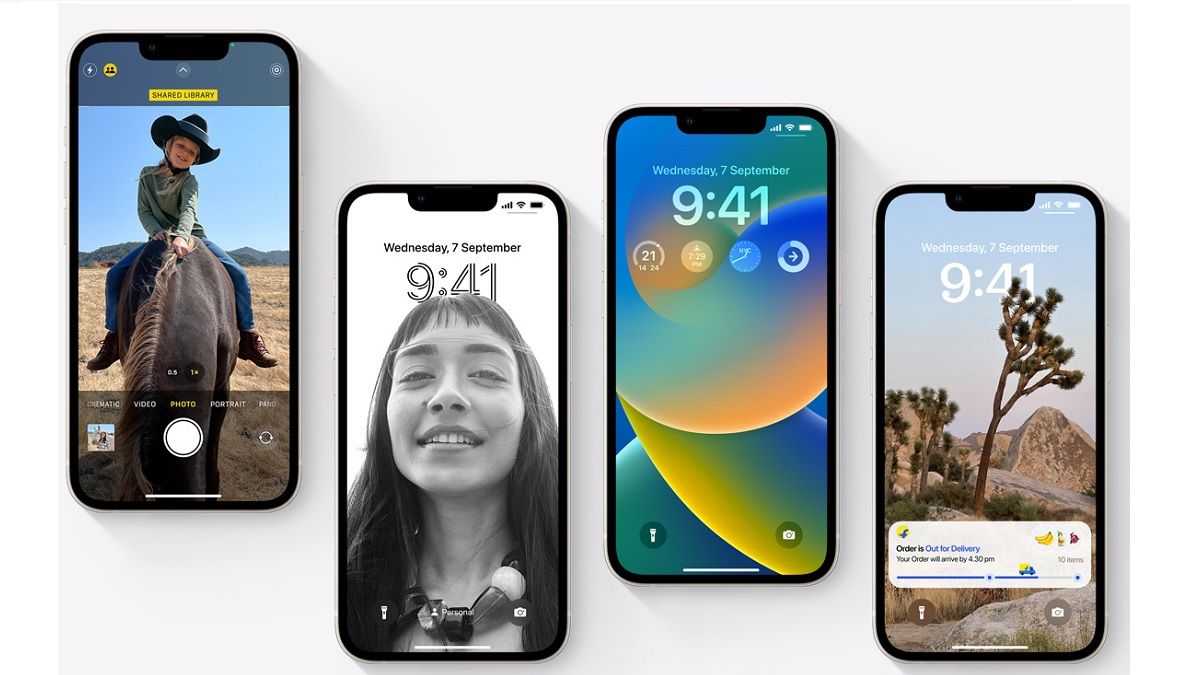 What is Apple’s take on the iPhone 14 Pro display issue?

Apple has acknowledged that the issue is being looked into and that a future iOS update will include a fix. According to the memo obtained by MacRumors, users of the iPhone 14 Pro may experience a brief display of horizontal lines when turning on or unlocking their device. It also stated that Apple is aware of the problem and that a software update to fix it is on the way.

While iOS 16.3o is currently being tested by developers and participants in the public beta programme, the update is not anticipated to go live for at least a few more weeks. As per the report, after releasing iOS 16.2 last month, Apple may soon release iOS 16.2.1 to address this and other bugs that users are currently encountering.

What was the display glitch on iPhone 14 Pro?

On a Reddit thread last month, a user going by the handle “1LastOutlaw” revealed that he had discovered the bug on his brand-new iPhone 14 Pro Max. Later, other users reported that when the iPhone 14 Pro was turned on, one or more green and yellow lines flashed across the screen before going away. They stated that Apple Support informed them the issue was a software bug in iOS 16, not a hardware flaw. Meanwhile, some users claimed the issue started after the iOS 16.2 upgrade.