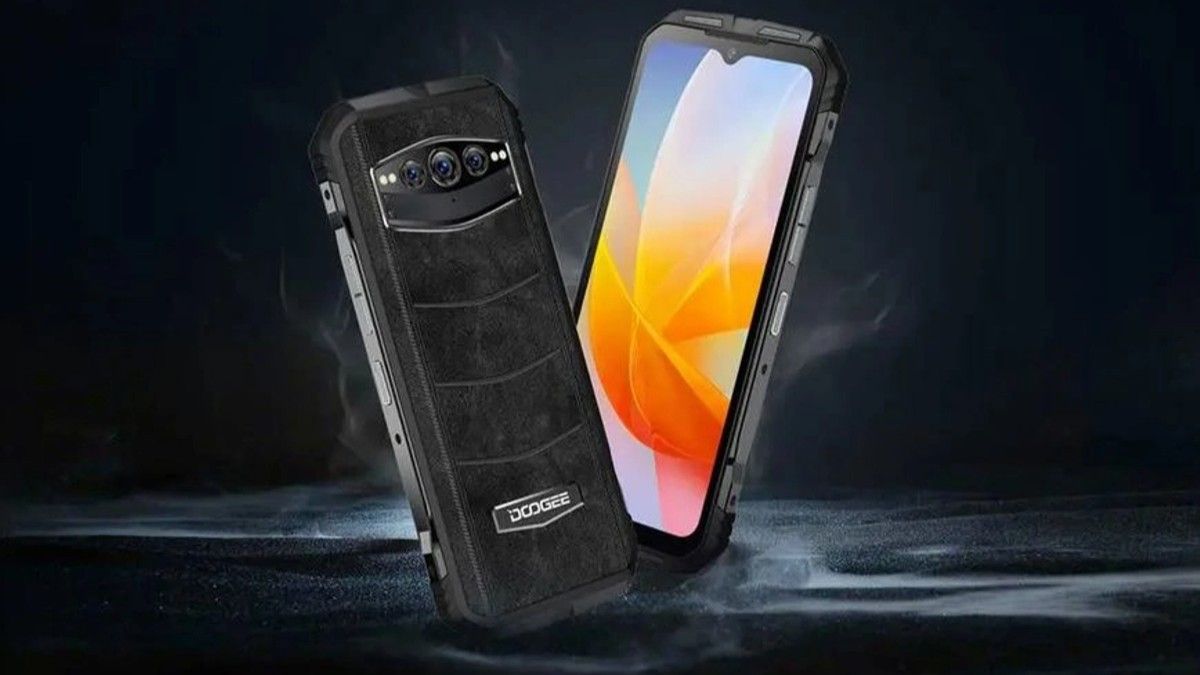 The Doogee V Max battery, a whopping 22,000 mAh paired with 33W fast charging support, will become the world’s largest smartphone battery when launched, defeating the current Oukitel WP19’s 21,000mAh cell. Leaked information suggests that the battery will last for 10 days of endurance on normal usage and standby mode, it shall last 64 days. The phone will be 27.3mm thick and the weight is still unspecified, but obviously it’ll be “very heavy”.

The Doogee V Max launch date has not been announced by the company yet but it is expected to release in February as part of Doogee’s upcoming phones and tablets lineup. The phone is said to be available in three colours: Classic Black, Sunshine Gold, and Moonshine Silver. 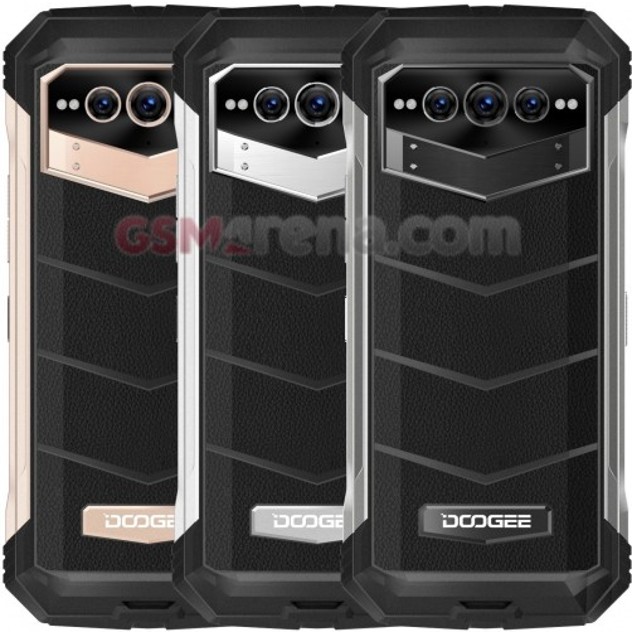 As per the information surfaced online, the phone will flaunt a 6.58-inch FHD IPS display with a refresh rate of 120Hz, Gorilla Glass screen protection, and a notch housing a 32MP Sony IMX616, 90° FOV selfie camera. The back panel of the phone will come with a leather-like finish that looks a lot similar to the design of Vertu phones.

The phone will be powered by MediaTek Dimensity 1080 chipset and run on Android 12 out of the box. However, as of now, there is no clarity on the number of upgrades the phone will get. It will include 12GB RAM ( expandable virtually up to 19GB) and 256 GB storage configuration options along with internal storage expandable via TF cards.

The Doogee V Max has IP68/IP69 and MIL-STD-810H certifications and NFC with Google Play Support. It is further said to have a side-mounted fingerprint scanner and 5G connectivity. The phone is also said to meet the Japan Audio Association-defined High-Res Audio standards.

Moving to optics, the phone is expected to house a triple rear camera setup: a 108MP primary Samsung sensor (Samsung S5KHM2SP03), a 20MP Sony night vision camera (Sony IMX350), and a 16MP ultra-wide sensor with a 130° FOV (field of view) and autofocus to facilitate the capturing macro shots. The phone will further house two flashes placed on the left side and two infrared night vision lights placed on the right side of the cameras.

There is still no update on the upcoming Doogee V Max price.