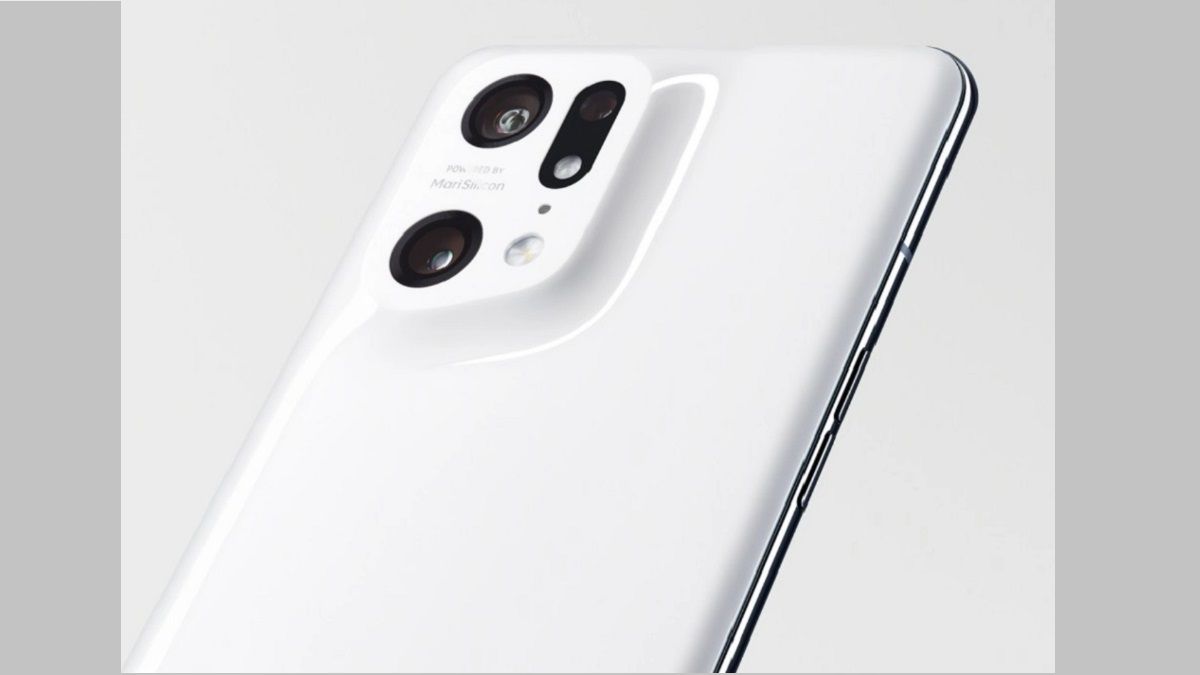 Global smartphone brand OPPO is working to unveil a new OPPO Find X6, which has no confirmed launch date yet. However, ahead of its launch, the design of the upcoming smartphone has been leaked online.

Users on Weibo spotted a test device via WHYLAB, giving the audience a glimpse of the design. A render of the OPPO Find X6 that was previously leaked on Twitter revealed a design language different from the OPPO Find X5 series, and this time there’s a big camera bump at its back. Let us see what the new leaked live images indicate about the design of OPPO Find X6. 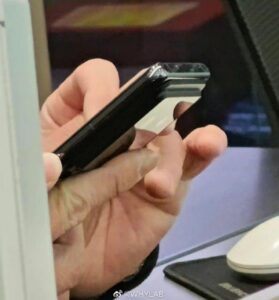 According to GSMArena who spotted the post, the live images show that the upcoming OPPO Find X6 will sport a curved display with a punch-hole selfie camera cutout at the top centre. It also hints at a rectangular camera island. The phone can be seen tilted when kept on a flat surface because the camera island is so large. Looks like the power key is placed at the right edge of the smartphone. Meanwhile, an earlier leak suggested that the rear panel of the OPPO Find X6 might be made of glass or ceramic. The finish on the back seemed glossy. 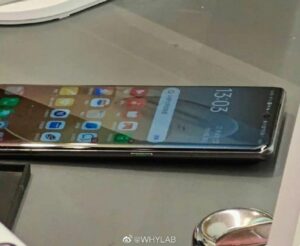 It seems like the OPPO Find X6 has undergone a complete redesign this time, especially in terms of the camera module, compared to the most recent leaked render of the device.

As per the report, the upcoming OPPO Find X6 might sport a 50MP Sony IMX890 with an f/1.8 aperture and optical image stabilisation (OIS) alongside unconfirmed 50MP ultrawide and 50MP telephoto modules. Meanwhile, previous reports have hinted that the upcoming smartphone will be powered by Qualcomm Snapdragon 8+ Gen 1 chipset, but there is no confirmation about the same. Presently, no other specifications are known about the upcoming smartphone. However, its predecessor, OPPO Find X5, featured a 6.55-inch HD+ OLED display with a 120Hz refresh rate.