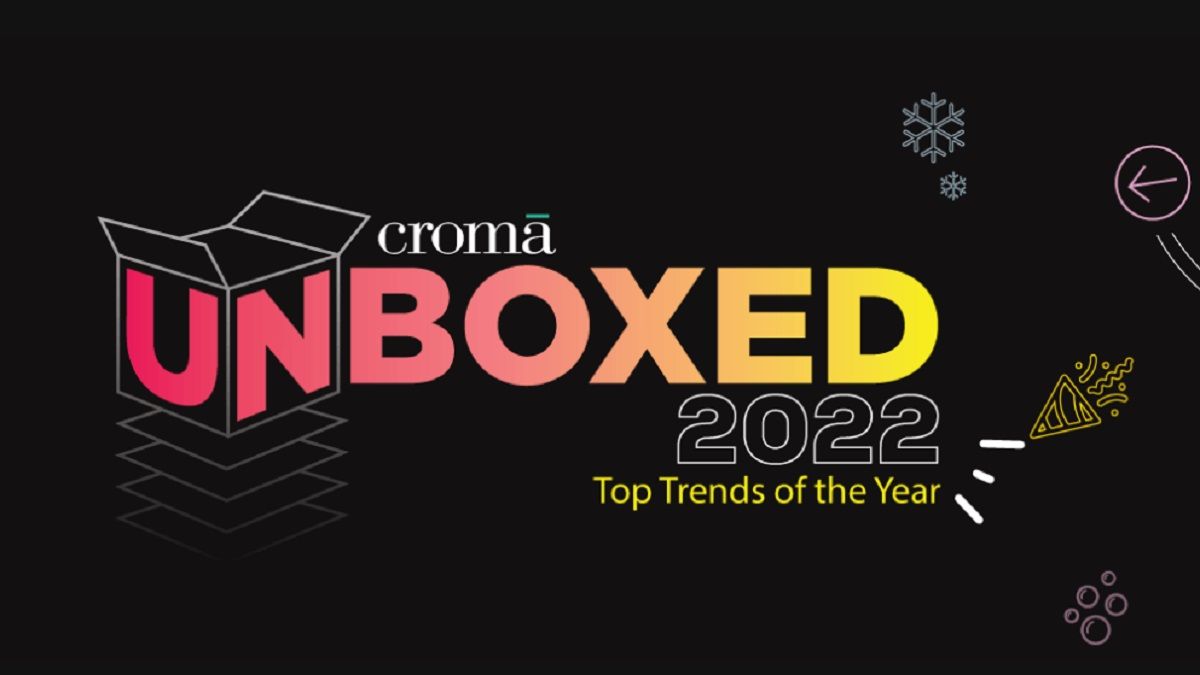 Based on the top trends of 2022, the survey also highlighted that there was a 115 per cent rise in purchase of gaming laptops in smaller towns, with gamers from smaller towns outperforming hose from larger cities.

Let us look at other interesting findings from the Croma Unboxed 2022 survey:

The annual findings are based on purchase patterns over the course of the year and careful examination of usage trends following purchases, with customer cooperation in sharing their behavioural habits.