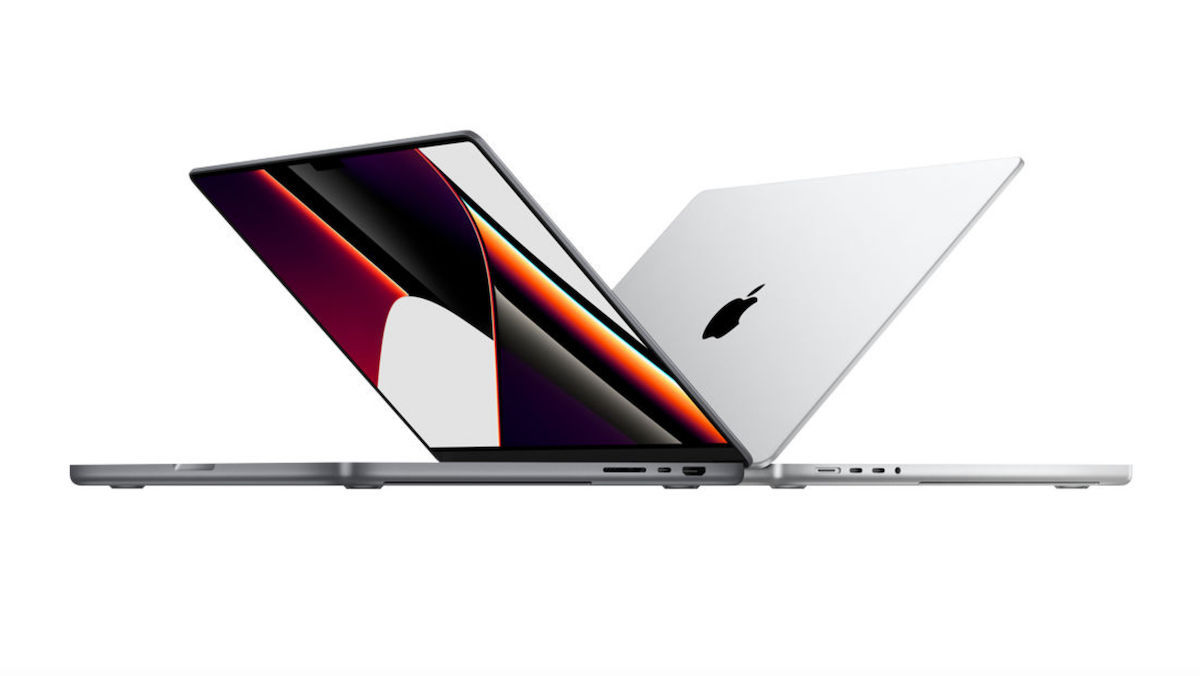 As a part of this, Apple is testing the MacBook Pro’s touchscreen capabilities and is considering releasing the laptop as soon as 2025. However, there are ongoing deliberations inside the company that might impact the timeline.

The MacBook Pro revamp is being tested inside Apple and it retains a “traditional laptop design” that includes a trackpad and keyboard. Only thing is that it would have support for touch input and gestures like iPhone and iPad. If the company moves forward with launching touchscreen MacBooks, Bloomberg says that the technology could eventually expand to other models in the lineup.

Besides the touchscreen, the revamp of the Mac will also mean the display is moved to OLED technology (organic light-emitting diode). The company currently uses LCDs for its Macs. This is about time considering iPhones and Apple Watch already relies on OLED.

The screens offer improved brightness and colour and will also come to the iPad Pro in the first half of 2024. Despite the apparent work on touchscreen MacBooks, Apple isn’t actively looking to combine the iPad and Mac operating systems.