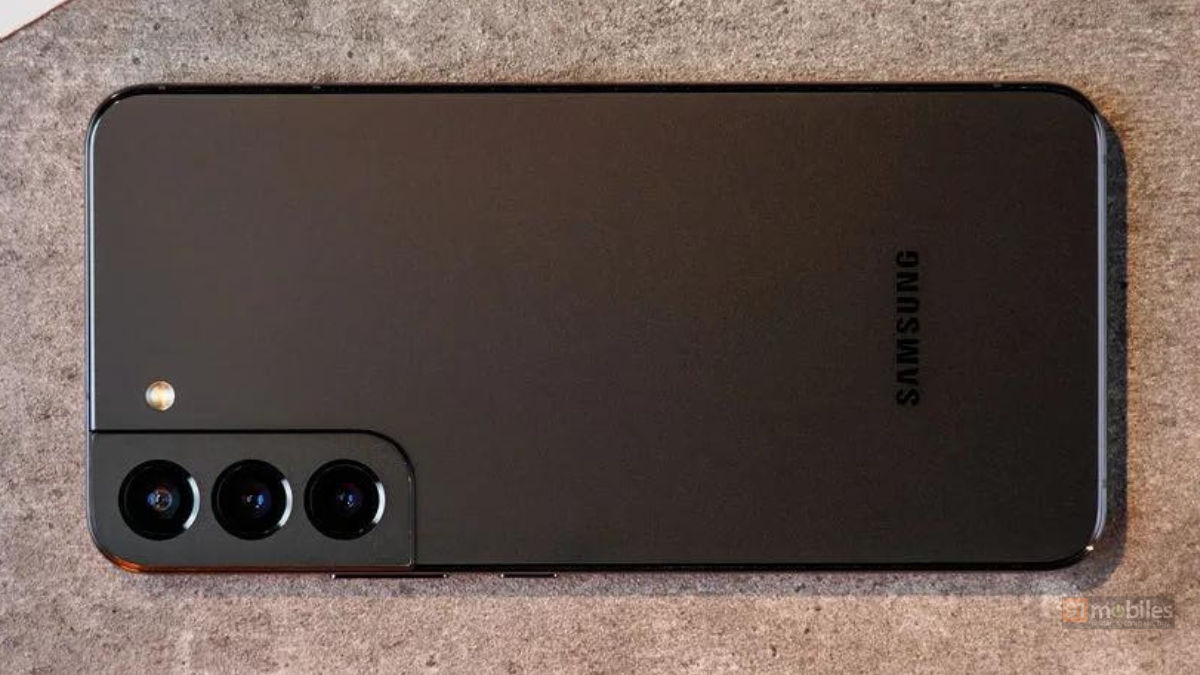 The Korean news outlet, citing Gfk figures, suggests the poor sales of the Samsung Galaxy S22 Plus are to blame for this shift, as it only accounted for 17 percent of Galaxy S22 series shipments last year. In comparison, the base and Ultra models set the sales chart on fire, accounting for 38 percent and 45 percent of 2022 shipments, respectively.

To recall, a report of Samsung killing the FE series recently appeared online, hinting that the Samsung Galaxy S22 FE could be the last Fan Edition from the company. It’s unclear what plans the company holds for the FE series, so we suggest you take this news with a pinch of salt.