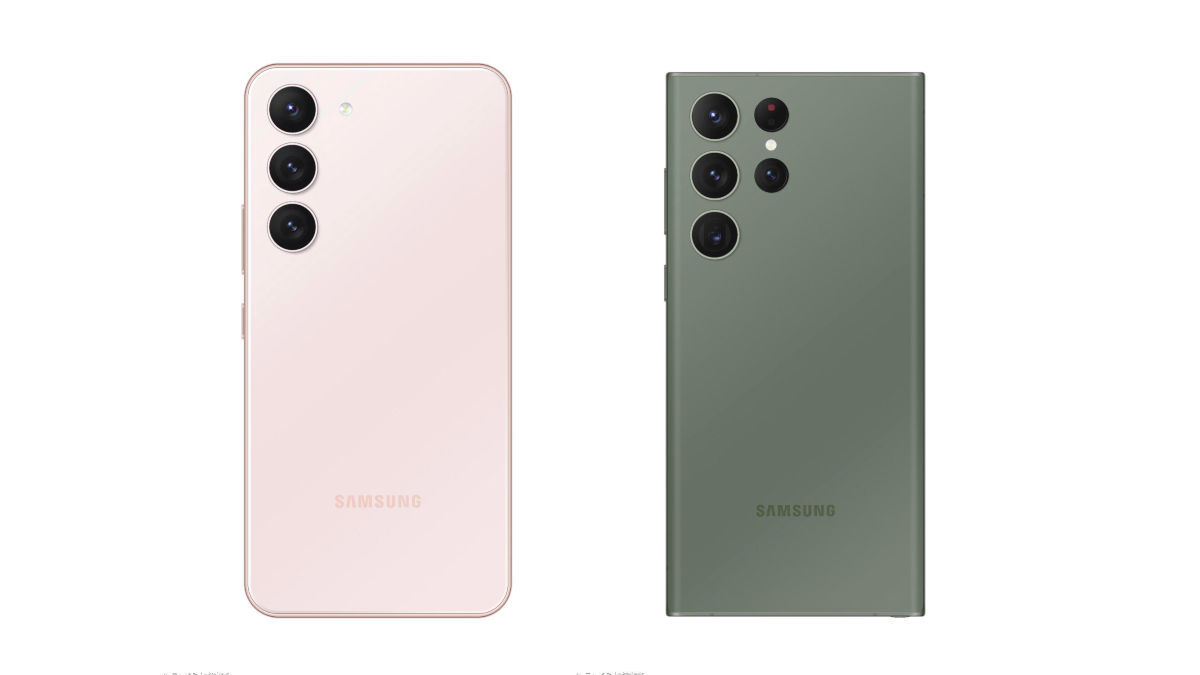 What should you expect at Samsung Unpacked 2023?

At the Unpacked 2023 event on February 1st, Samsung will unveil its latest Galaxy S series. Much has already been said about the Galaxy S23 series in recent months. Leaked renders have revealed what the upcoming flagships will look like while rumoured specifications include the Snapdragon 8 Gen 2 chipset, three screen sizes, up to 200MP camera, and 45W charging support, among other things.

While it isn’t certain yet, Samsung could also announce upgrades to the Galaxy Buds 2 Pro and Galaxy Watch 5. The company typically saves its new foldable phones for a later date, so don’t expect to see the Galaxy Z Fold 5 and Galaxy Z Flip 5 on February 1st. To recall, the Galaxy Z Fold 4 and Z Flip 4 were announced in August 2022.

When will Samsung Galaxy S23 series launch in India?

Samsung usually doesn’t wait too long to bring its new Galaxy S series to India after its global debut. Last year, the Galaxy S22 series was released in the country a week after its global launch. We expect something similar with the Galaxy S23 lineup. With the Unpacked event taking place on February 1st, we expect to see the India launch happen a week later, perhaps on February 8th, with sales starting later in the month.