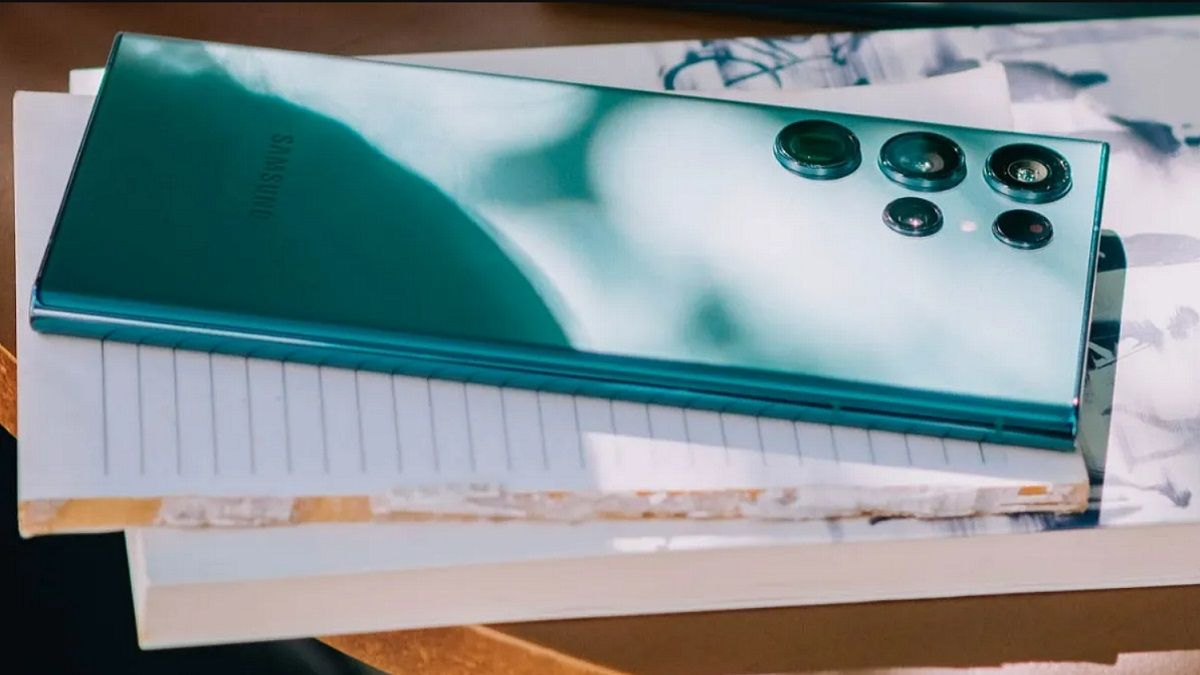 The teaser details the Galaxy S23 pre-registration offer from an Estonian retailer, but it has now been deleted. Meanwhile, in another series of leaks, details of the Galaxy S23 colours, and storage variants have also emerged.

The image mentioned that the company would offer Samsung Galaxy Buds 2 Pro to customers who will pre-register the Galaxy S23 series and purchase it after its launch, along with the launch date, which is February 1st, 2023. However, there is no official confirmation about the launch date or the launch offer.

Separately, according to tipster SnoopyTech (@_snoopytech_), the upcoming Samsung Galaxy S23 will come in two storage variants – 8GB+128GB and 8GB+256GB. The Galaxy S23+ will be available in 8GB+256GB and 8GB+512GB. The Samsung Galaxy S23 Ultra will likely come in three storage variants – 8GB+256, 12GB+512GB, and 12GB+1TB. In terms of colours, all the smartphones under the flagship series will come in four colour options – Botanic Green, Misty Lilac, Phantom Black, and Cotton Flower.

The base model, Samsung Galaxy S23, will likely feature a 6.1-inch FHD+ display with a 120Hz refresh rate, and the Plus variant will likely have a 6.6-inch screen. Meanwhile, the Galaxy S23 Ultra might come with a 6.8-inch display.