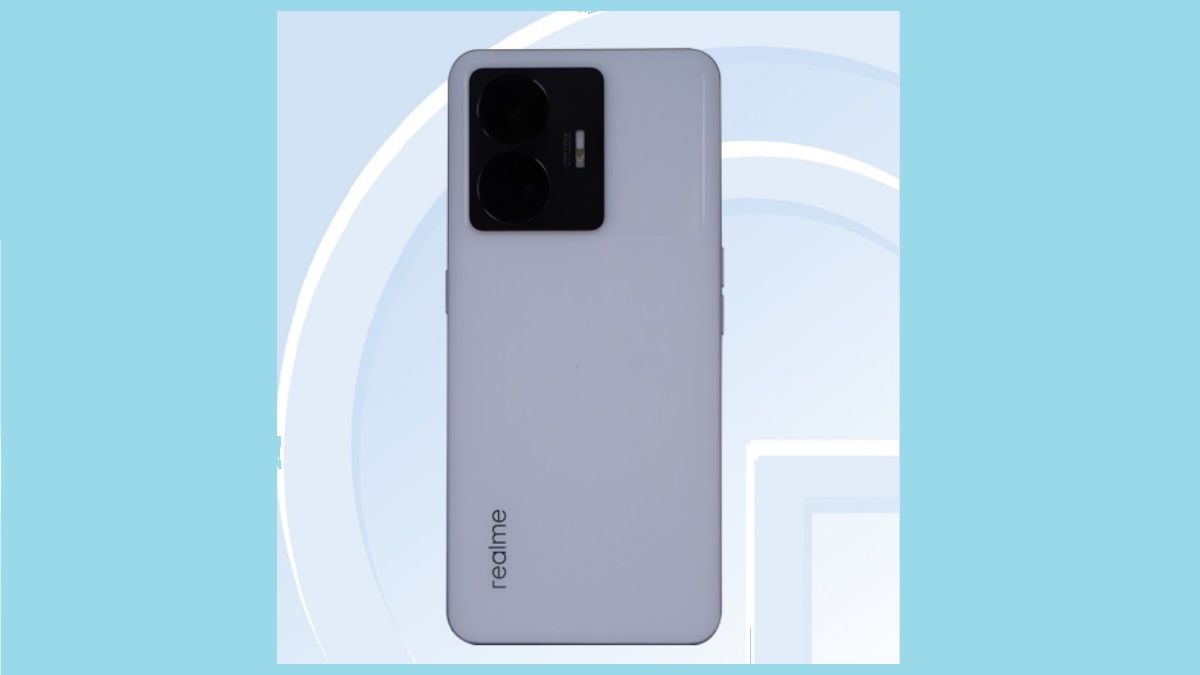 The TENAA listing, unearthed by tipster Mukul Sharma indicates the Realme GT Neo 5 240W variant will have a metal body and feature curved back panels. A triple rear camera setup is accommodated in two cutouts in a squareish camera island in the top left corner, along with an LED flash. The company’s branding at the bottom left.

The renders are consistent with the ones leaked earlier. While the previous renders showed black and white colour options, the current ones also show a grey colour. This time, we get to see the front of the phone too. There’s a punch-hole display on the front. According to the renders, the volume keys are placed on the left and the power key on the right.

Meanwhile, the Realme GT Neo 5 150W variant also has a similar design but a slightly different camera module. It is seen in the black colour option.

The exact Realme GT Neo 5 launch date is not known yet. However, reports say that the smartphone will be first launched in China in February, and then it will head to India and other markets.

Previous reports have hinted that the upcoming smartphone is expected to come with a 6.7-inch 1.5K OLED display with a 144Hz refresh rate. It will likely sport a triple rear camera setup consisting of a 50MP primary camera, an 8MP ultra-wide angle camera, and a 2MP macro camera. The Realme GT Neo 5 will be powered by a Qualcomm Snapdragon 8+ Gen 1 chipset paired with up to 16GB of RAM and up to 512GB of internal storage. It will likely run on Android 13-based Realme UI 4.0 skin out of the box.