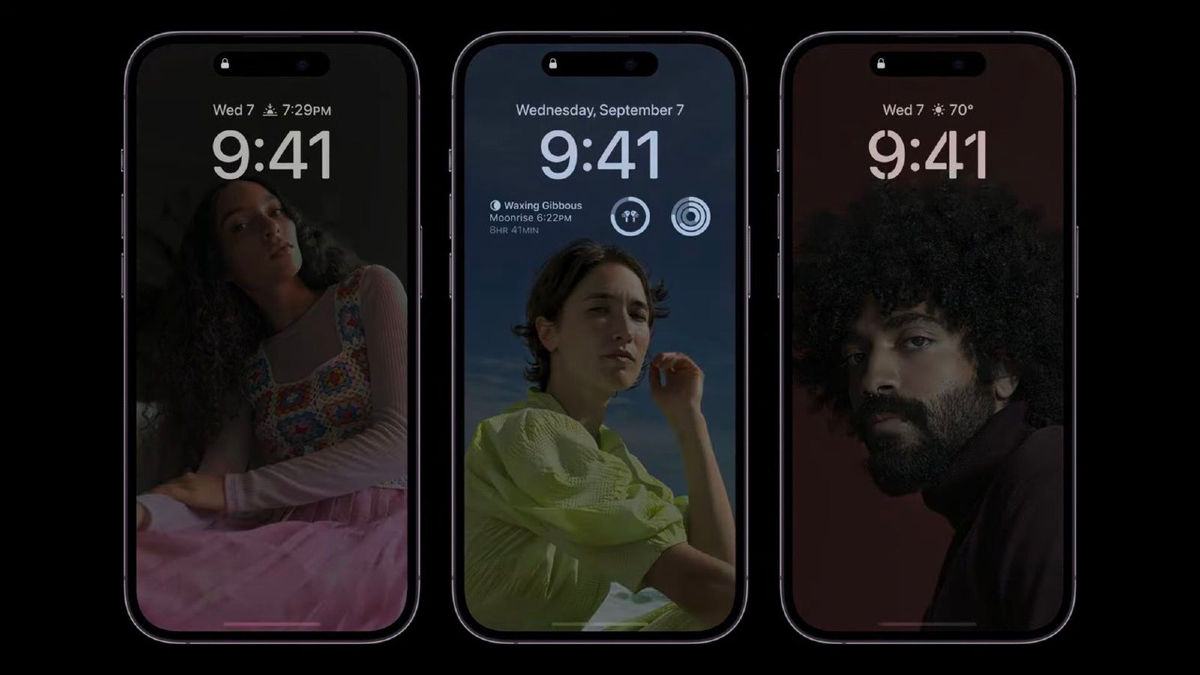 However, the report also suggests that in real-world conditions the device is expected to perform better given that Apple switches the AOD off in real time if the device is inside a pocket/sleeve, left unattended or in other AI-enabled conditions.

The test was conducted under well-lit conditions with illuminance being set at 1000lx, similar to outdoor lighting, and spanned over a time period of 24 hours. The battery drain was observed to be negligible when the AOD was switched off as the iPhone 14 Pro Max retained 100 percent charge. When the AOD was switched on without the wallpaper integration, the battery status dropped to 84 percent over the same course. The battery toll was slightly higher when the wallpaper integration was left turned on along with the AOD. The battery dipped to about 80 percent.

This can be credited to the iPhone 14 Pro Max’s LTPO panel which has a variable refresh rate that considerably brings down the charge being consumed. Apple’s LTPO panel reduces down to 1Hz whereas most Android devices in comparison get down to about 10Hz. This alone makes power management on the iPhone 14 Pro Max even more efficient. It is also important to mention that AOD switches off automatically under certain conditions such as when the iPhone is kept in a pocket or a sleeve.

The iPhone 14 Pro and the iPhone 14 Pro Max is the first iPhone model in history to get the Always-On-Display (AOD) feature. The display technology has been present on the Apple Watch and other competing flagship smartphones for some time now.