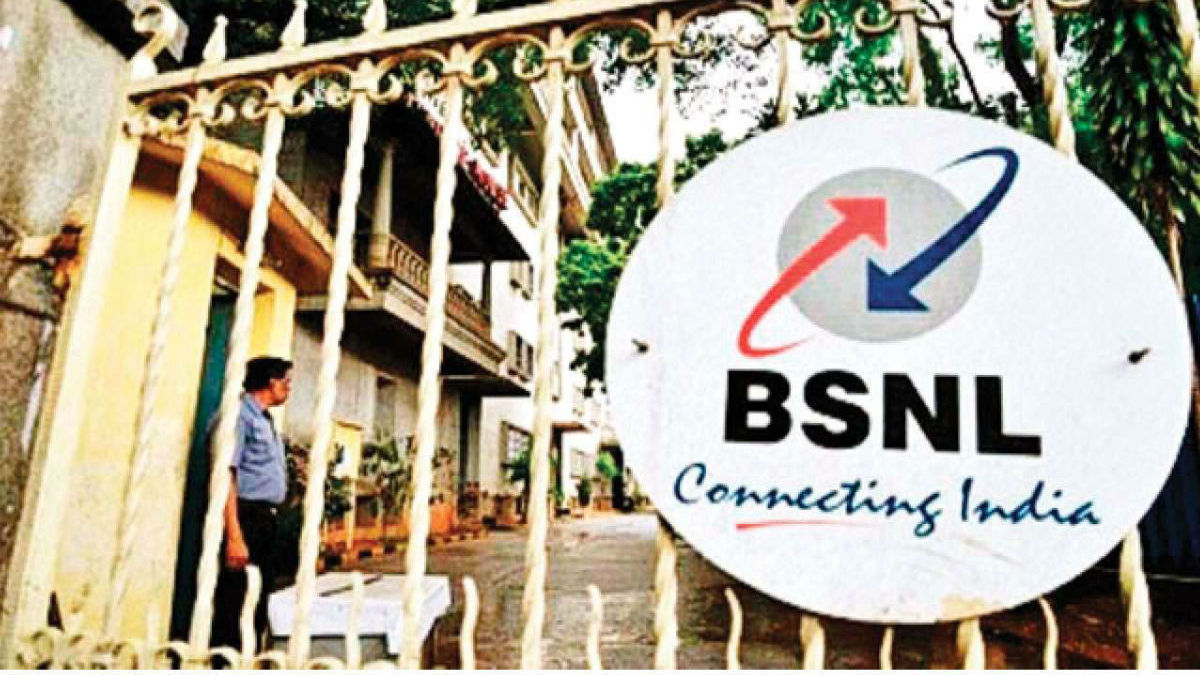 BSNL 5G details were confirmed on the sidelines of the Airtel and Jio 5G services launch in Odisha. The telecom minister along with Education Minister Dharmendra Pradhan launched the services and said that the entire Odisha will be covered by 5G services in two years.

Earlier it was reported that BSNL 5G will launch in the country by August 15th, 2023 but it looks like things have taken a turn and there will a slight delay in the launch. On the other hand, Jio and Airtel are speeding up the rollout of 5G and are expected to complete the procedure by March 2024.

Vaishnaw said that the Modi government has allocated Rs 5,600 crore for strengthening the telecom connectivity in the state. In a move towards that, 100 4G towers covering 100 villages in Odisha have been launched.

The minister said that the centre plans to install 5,500 mobile towers for 4G services across all 7,500 villages in the state by August 15th, 2024. “It is our internal target to complete the installation of 5,500 towers by August 15, 2024. These will be for 4G services but later on upgraded to 5G as well,” Vaishnaw said. The minister has also announced that the Software Technology Parks of India will set up 8 centres to encourage startups in the state.

These centres are planned to be set up in Berhampur, Jaipur, Angul, Koraput, Balasore, Rourkela, Sambalpur, and Bhubaneswar. During the launch event, Siksha O Anusandhan University signed a memorandum of understanding (MOU) with Reliance Jio for setting up a 5G lab. The labs will offer hands-on experience with the latest 5G technology.