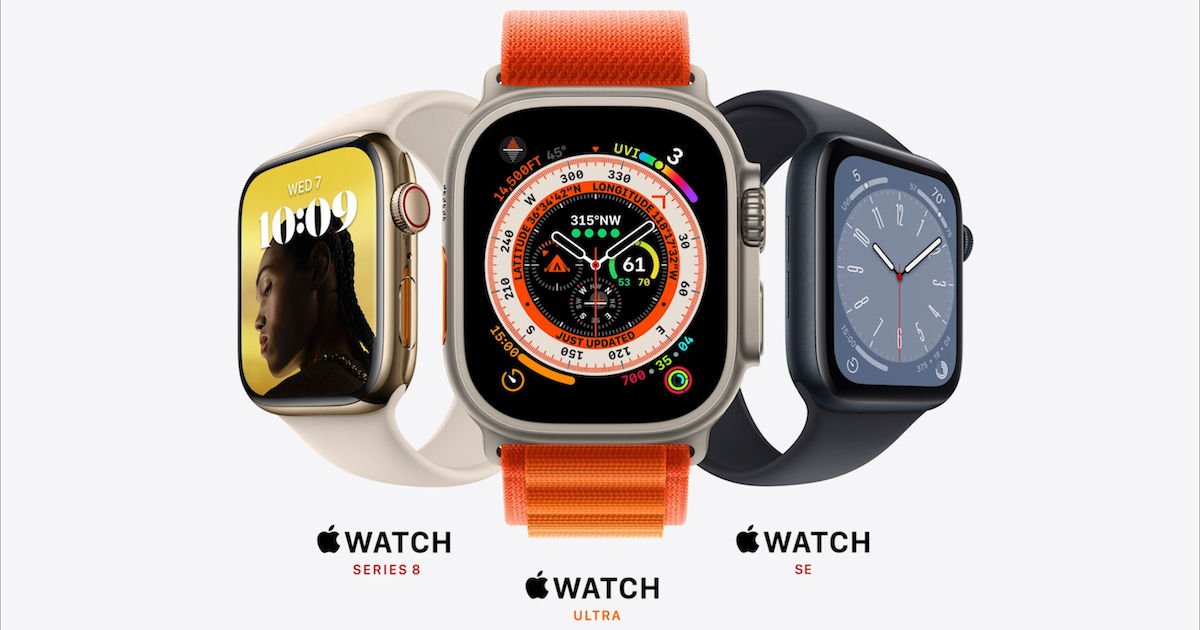 Apple’s Watch Ultra line already offers a large display, with a 1.93-inch display bolstered with thick, durable bezels. Not a lot is known at the moment in terms of how Apple may upgrade the Watch Ultra in future, but the introduction of micro LED screen could be a significant change.

The latter is expected to be a more expensive display technology in comparison with mini LED or OLED displays, but in the long run, could become mainstream. Given that the Apple Watch Ultra is expected to not lead up to massive shipping numbers since it is a niche product, the latter is most likely going to be an ideal vessel to experiment with new technology — before it trickles down to the iPhone lineup.

As for the regular Apple Watch series, not a lot is known as yet in terms of how the Apple Watch Series 9 would shape up. Reports have stated that Apple is working on new technologies such as blood glucose monitor and blood pressure sensors for the Apple Watch, although most have claimed that neither features are expected any time soon. Given their nature, the new tech could also debut on the Watch Ultra, but there are no confirmed reports as yet.