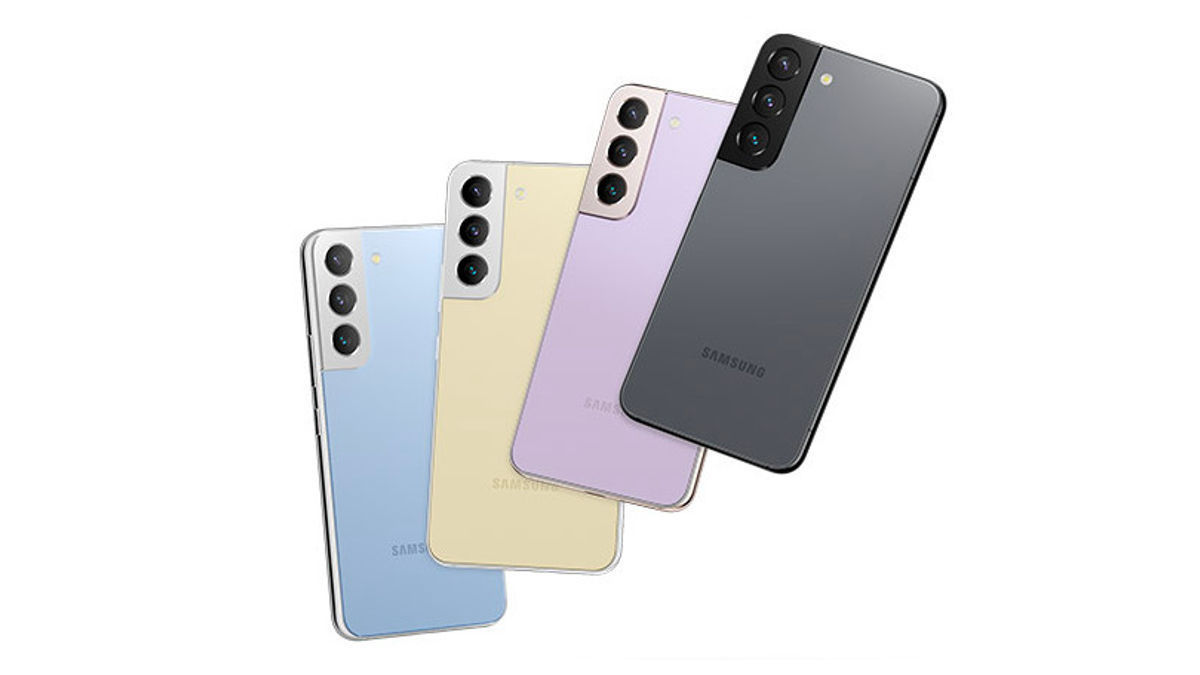 Starting with the new cooling technology, word on the matter surfaced after initial leaked benchmarks of the Samsung Galaxy S23 series showed lesser than expected multi-core scores for the smartphone. To be sure, the latter is expected to be powered by a slightly tweaked version of the Snapdragon 8 Gen 2 SoC from Qualcomm. The latter, which is typically made by Taiwan’s TSMC using its 4nm node for the rest of the world, is being made by Samsung Semiconductor for its own lineup — and the difference includes a slightly higher peak performance core clock speed of 3.32GHz (as against 3.2GHz on the standard chips) in the Samsung phones.

However, inability to achieve peak performance multi-core scores suggested that the smartphone is struggling with managing heat dissipation of the chip. On this note, a tipster, named Ahmed Qwaider, has suggested that Samsung has developed a proprietary, new cooling technology, which will improve heat dissipation by 1.6x on the standard Galaxy S23, 2.6x on the S23 Plus, and 2.3x on the S23 Ultra.

Continuing with the S23 Ultra, reliable tipster Ice Universe has suggested that the Galaxy S23 Ultra’s night photography will “really be night vision”. It’s not clear if this could be the new marketing name for the feature, or a new mode altogether that would be akin to the green-tinged night vision goggles in the conventional sense. Samsung already has an algorithm-enhanced night photography mode that captures a burst of 30 images and juxtaposes them into one photograph — and it now remains to be seen what the new ‘night vision’ feature brings to the table.