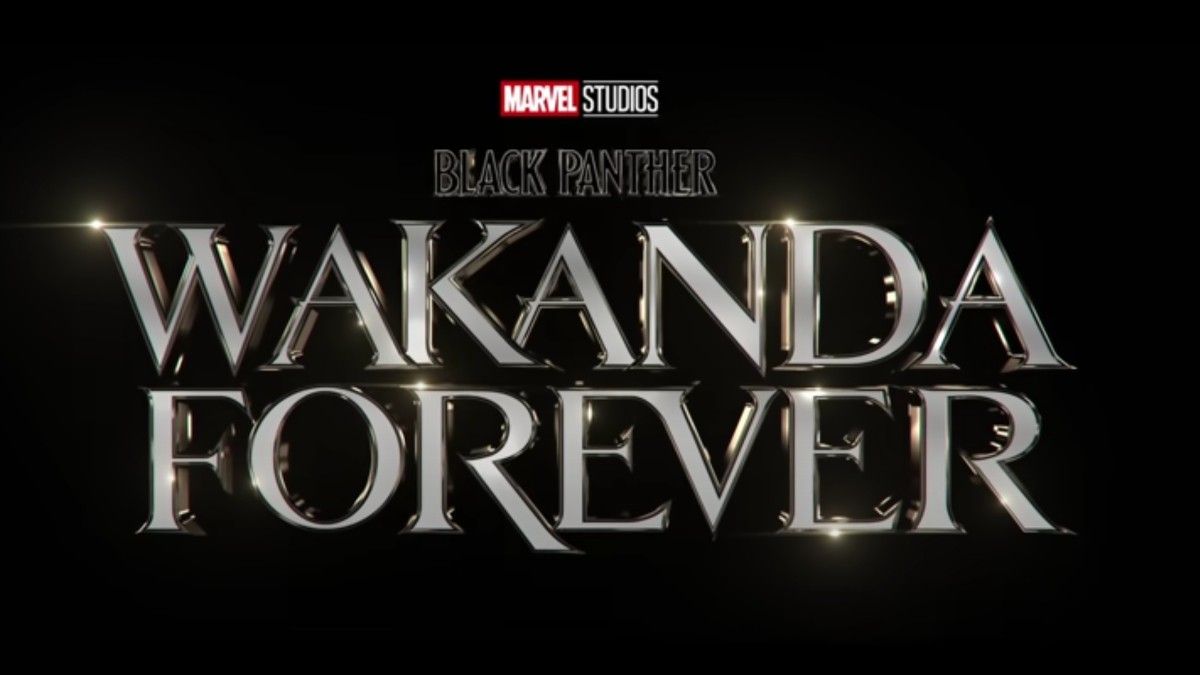 The Black Panther 2 Wakanda Forever will start streaming on the OTT platform Disney Plus Hotstar in India from January 20th onwards, according to a report by the Hollywood Handle. The movie will be available in as many as four languages, including Hindi, English, Tamil, and Telugu.

How to watch Black Panther 2 online in India

The lead star cast of Black Panther 2 is as follows:

The movie has been directed by Ryan Coogler and pays tribute to Chadwick Boseman, the original Black Panther, who died in 2020 due to complications related to colon cancer.

The Black Panther 2 plot revolves around the King of Wakanda, T’Challa’s sister Shuri. She is tasked to cure the king, who is dying from illness, and defend Wakanda, which is being attacked by other countries for vibranium. Will Shuri succeed? Stream the movie online to find out.

The Black Panther 2 was released in the theatre on November 11th and was received well by users and critics alike. The movie has an IMDb rating of 7.2 out of 10, while it is certified Fresh on Rotten Tomatoes with a score of 84 percent. As for the earnings, Black Panther Wakanda Forever is said to have generated $767.8 million globally, making it the sixth-highest-grossing movie of 2022.