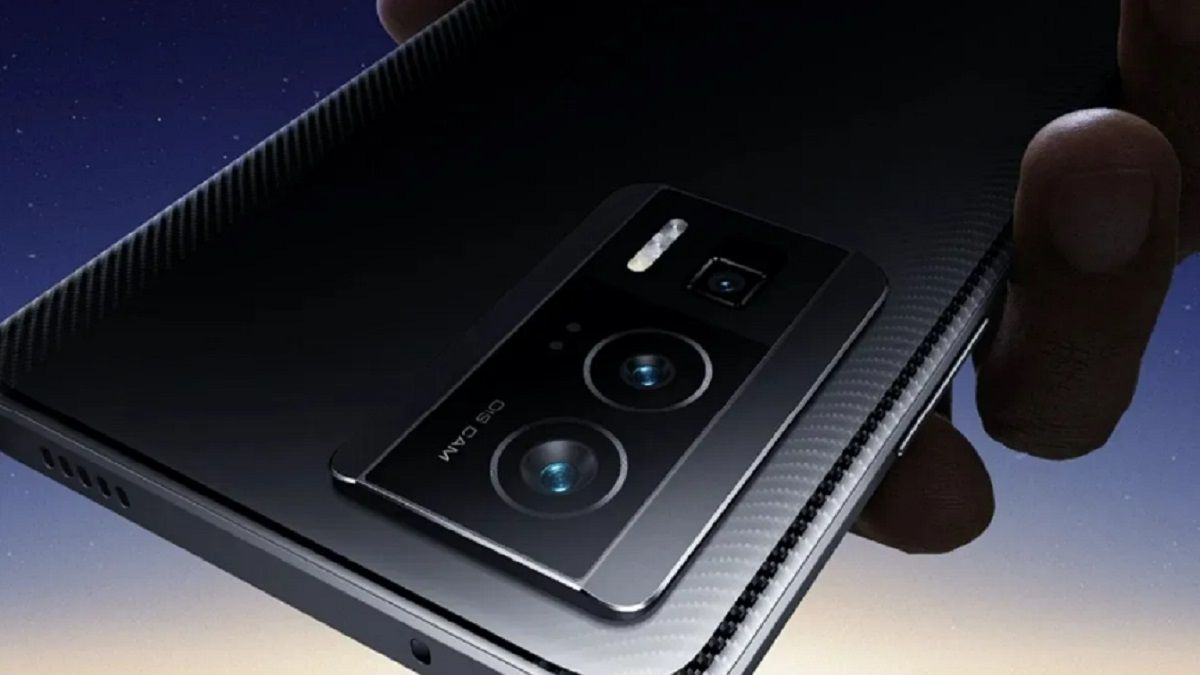 This month, the sub-brand of Xiaomi launched the Redmi Note 12 Pro Speed Edition and K60 series smartphones in China, consisting of three models – Redmi K60, Redmi K60 Pro, and Redmi K60E. As per the tipster, the Redmi K60e would remain exclusive to China for the time being.

In the past, the company has rebranded a number of devices. The POCO F4 GT, which was released in a few markets, was rebranded as the Redmi K50 Gaming in China. Likewise, the POCO F4 was introduced in India, but it is available in other regions as a modified version of the Redmi K40s.

The launch date, price, and specifications detail is still unknown, but as these smartphones are currently said to come as rebranded versions of the recently launched Redmi devices, let us take a look at the expected price and specifications.

Redmi K60 is powered by the Snapdragon 8+ Gen1 SoC and paired with Adreno GPU. It runs on Android 13-based MIUI 14 custom skin. The Redmi K60 houses a 5,500mAh battery with supports 67W fast charging and 30W wireless charging. 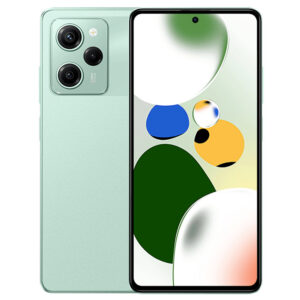 The smartphone is powered by Snapdragon 778G SoC with Adreno 642L GPU and paired with up to 12GB of RAM and 256GB of internal storage with an option to expand it via a microSD card. It houses a 5000mAh battery with 67W fast charging support and runs on Android 12 with MIUI 14 custom skin out of the box.