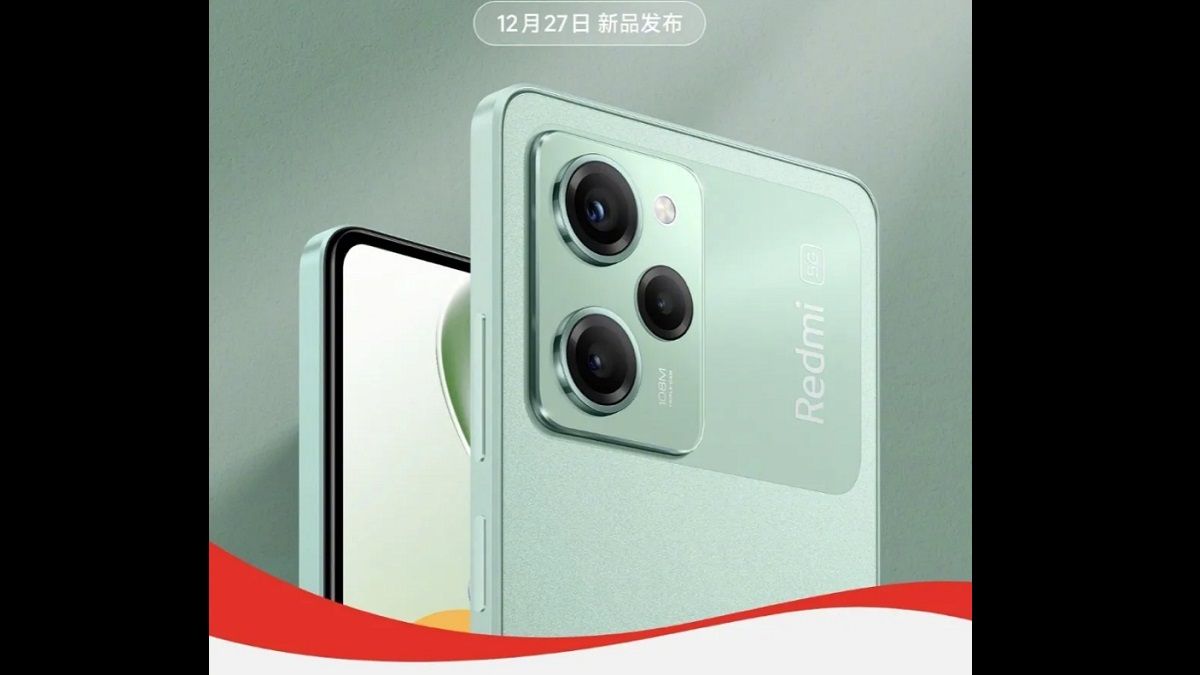 The company initially launched four smartphones under the Note 12 series in October. However, the Redmi Note 12 Pro Speed Edition will be launched on December 27th in China. The Redmi note 12 series launch date in India is January 5th.

In terms of display, the company has revealed that the upcoming smartphone will feature an OLED display, and the screen of the smartphone will remain flat. It can be expected that there will be a punch-hole cutout at the top centre of the display for a selfie camera.

As far as the cameras are concerned, the smartphone will retain a module similar to the Redmi Note 12 series phones. It will most likely feature a triple rear camera setup. The Note 12 Pro Speed Edition will include a 108MP main camera, according to the branding on the camera module. However, the size and type of the sensor are still unclear. The report claims that it would not be surprising if the smartphone came with a 2MP macro camera and an 8MP ultrawide camera. A 16MP front camera sensor may also be included in the phone.

The smartphone will be powered by the Qualcomm Snapdragon 778G 5G chipset and will house a 5,000mAh battery with 67W fast charging support. It will also feature a 3.5mm headphone jack and boot MIUI 14 out of the box, based on Android 13.