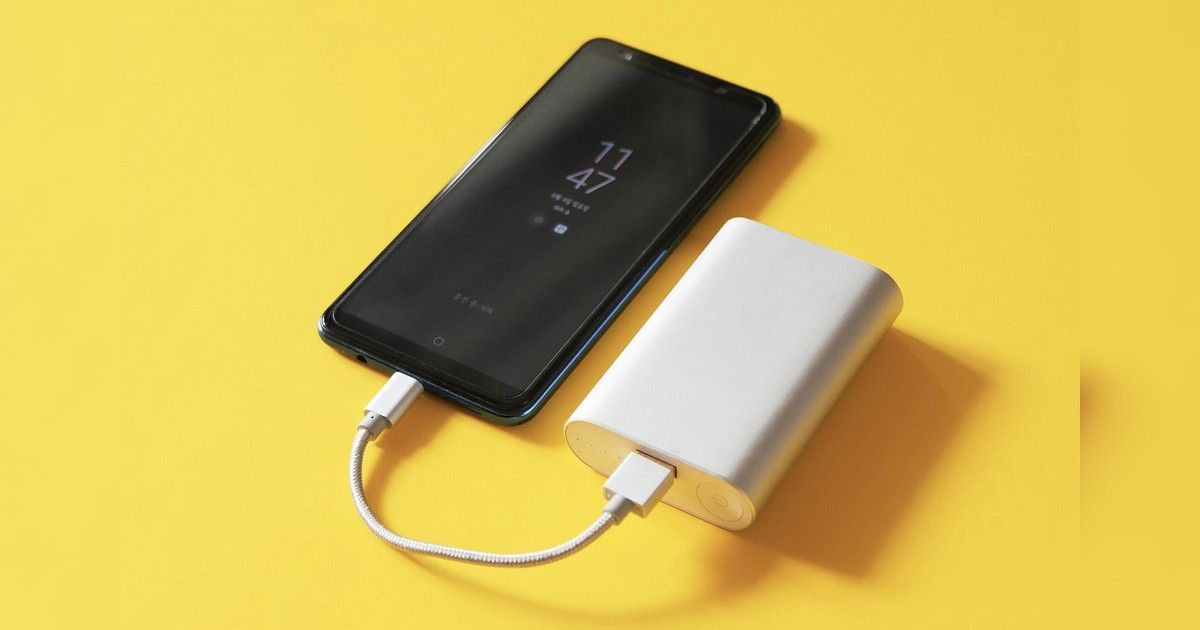 How replaceable batteries may work — or not

However, it is important to understand the constraints proposed by the new law. Prior to this, when the EU proposed a law to establish a common charger, the latter already came in the same direction that consumer electronics companies were already progressing in. Most companies were shifting to USB-C on their phones, and even other categories such as wireless headphones, cameras and even laptops had begun migrating to USB-C.

The replaceable batteries law, however, would be fundamentally different, since most product designs today use sealed, non-removable batteries to make devices look seamless — especially in the smartphone space. The EU law aims to bring about a change in this by mandating a comprehensive change in the entire life cycle of battery production and design.

This change would include at least 16 percent of Cobalt, 85 percent of Lead, 6 percent of Lithium and 6 percent of contained Nickel to be obtained from recycling. This would affect battery compositions, and also ensure that batteries can be swapped to continue the life span of a device.

To circumvent this, companies could also offer users a self-repair process that could let them procure replacement batteries for their devices, and swap them by themselves. This could be a move that affects the likes of Apple and Samsung, which have moved to a sealed battery design in order to get a seamless appeal in the way their smartphones look.

More details of how these companies would appeal against the law, as well as how it would be implemented, will only come to the fore in the long run.