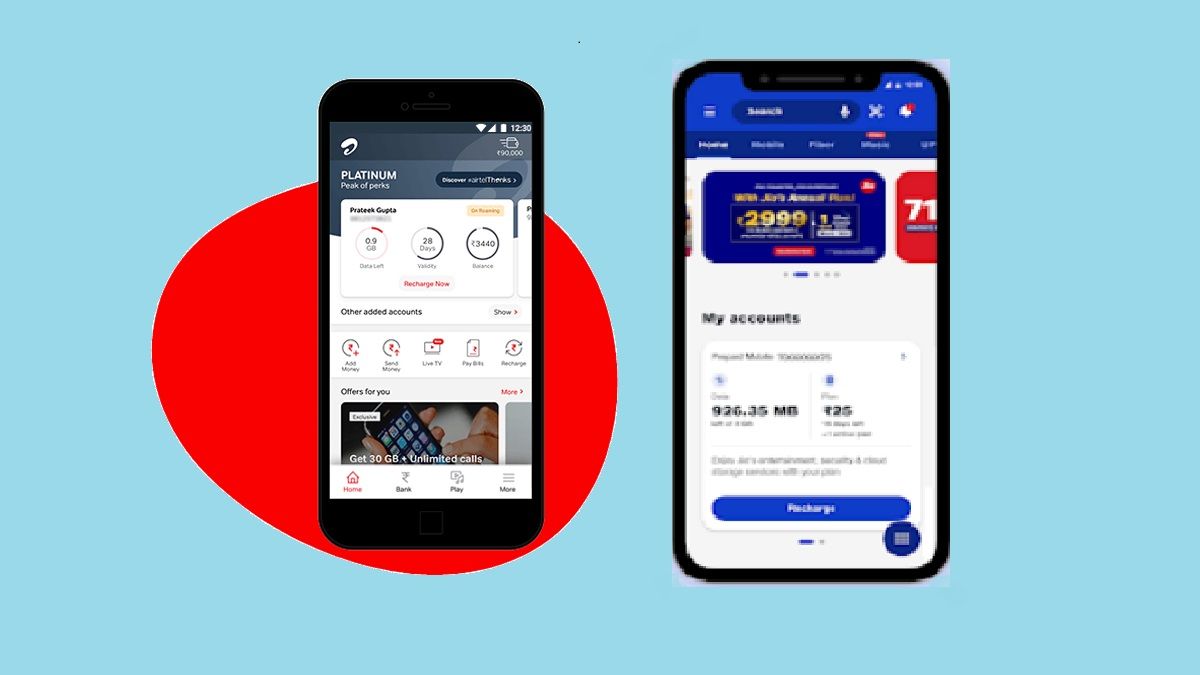 Why Airtel and Jio might hike their existing tariffs?

The analysts said that telecom operators have already reaped most of the advantages from the recent rate increase, and the strain on their finances is only mounting, which calls for increased telecommunications prices.

As per the report, average revenue per user (ARPU), a crucial indicator of a telecom company’s performance, increased moderately for the September quarter for Airtel, Vodafone Idea, and Jio. Jio’s ARPU climbed 0.8 per cent sequentially, whereas Vodafone Idea’s ARPU increased by 1 per cent. In contrast, Airtel reported a 4 per cent increase.

Airtel began testing the price hike earlier this year by pulling the Rs 99 pack in specific areas. Meanwhile, Jio has recently rolled out a plan with unlimited data benefits for Rs 222.

In a report in October, a top Airtel official stated that the company would release 5G rate plans in the next few days. However, the telecom is not likely to charge a premium because 5G-enabled handsets only make up 8-9 percent of the network, and doing so may affect network upgrades.