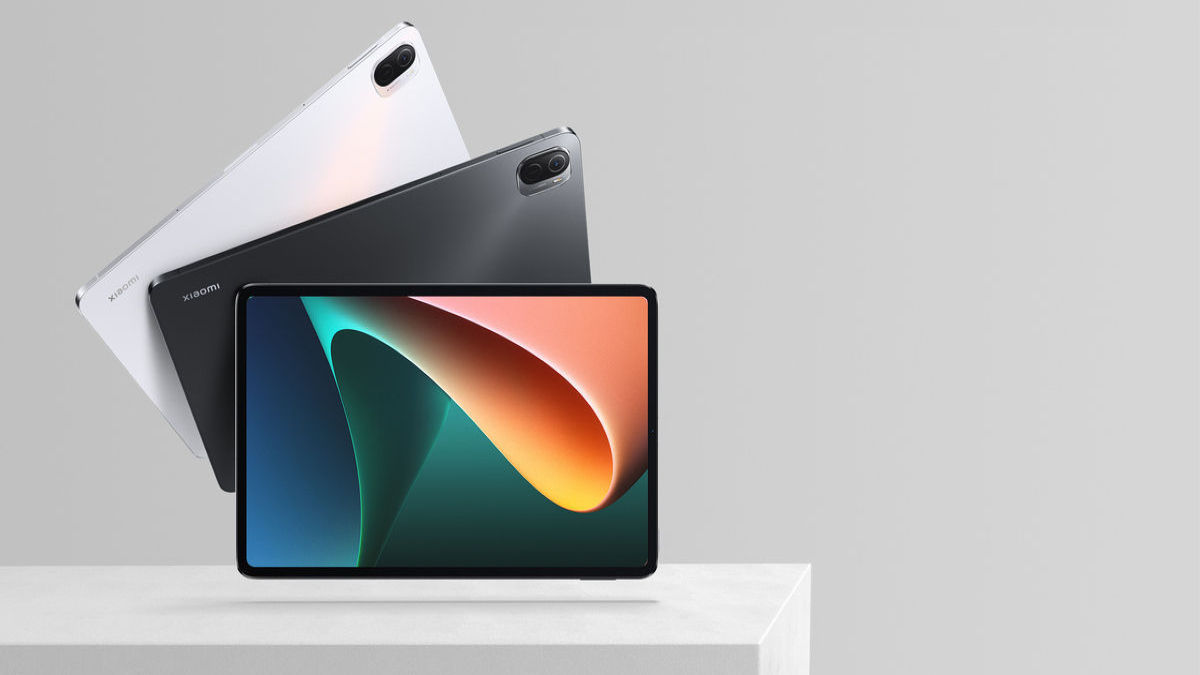 The report further shares some key specifications of the tablets, including the chipset. The Xiaomi Pad 6 is claimed to be powered by the Qualcomm Snapdragon 870 processor, which is based on 7nm fabrication. This is the same chipset found on tablets from OPPO, Vivo, and Lenovo.

On the other hand, the Xiaomi 6 Pro is tipped to be powered by the Qualcomm Snapdragon 8+ Gen 1 processor, which should make the tablet the fastest out there. The tablet could have a 120Hz AMOLED display with 1880 × 2880 pixels resolution. This could be a major upgrade over the Xiaomi Pad 5 Pro which had an IPS LCD display. Xiaomi might compete with the likes of the Samsung Galaxy Tab S8+.