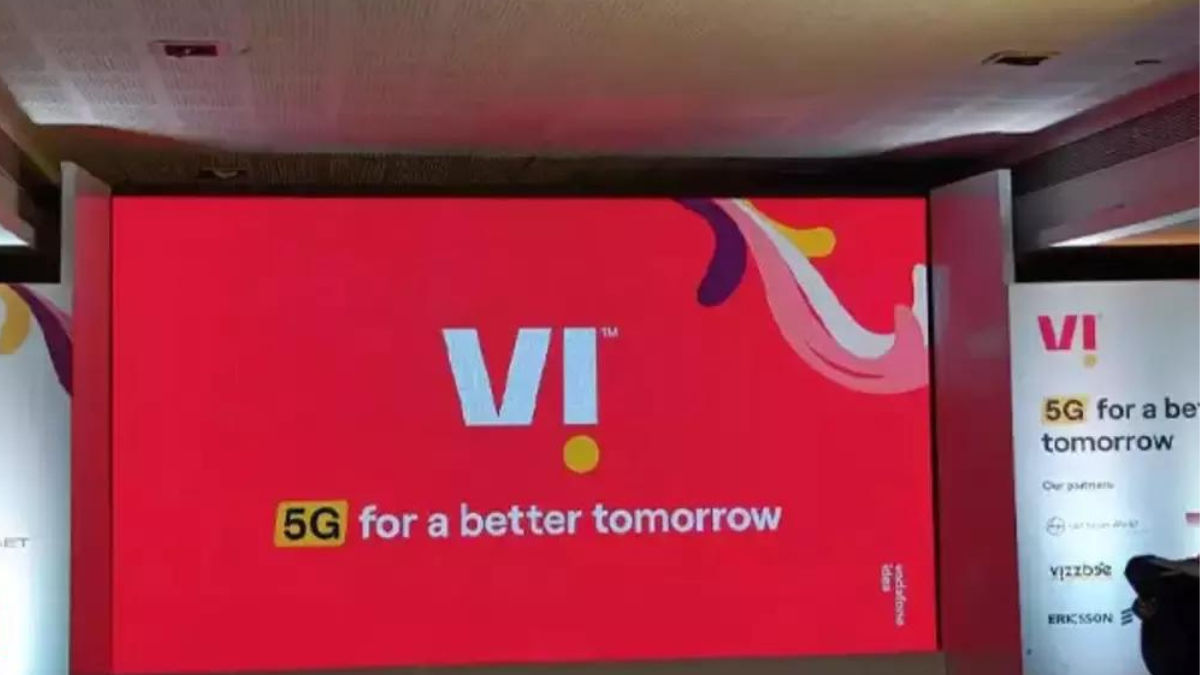 Minister of State for Communications Devusinh Chauhan stated in the Rajya Sabha that the two companies accounted for 20,980 5G base stations until November 26th. Airtel and Jio have been forthcoming about their roll-out plans. However, Vi’s plan for its 5G roll-out in India is still a mystery.

A Vodafone-Idea spokesperson announced that the company has partnered with several leading OEMs to provide 5G services to its customers. Vodafone-Idea purchased the 5G spectrum in the recently concluded auction, and its absence from the 5G space is somewhat perplexing compared to Jio and Airtel’s public statements about their plans for the new network.

As a result, Vodafone-Idea could likely lose customers due to the lack of 5G services, as other telecom operators have already launched their 5G services in several states. It’s no secret that Vodafone-Idea is losing customers and will likely lose even more in the next six months. Several reports suggest that if new capital from the promoters doesn’t arrive within two months, Vodafone-Idea will struggle to survive in India.