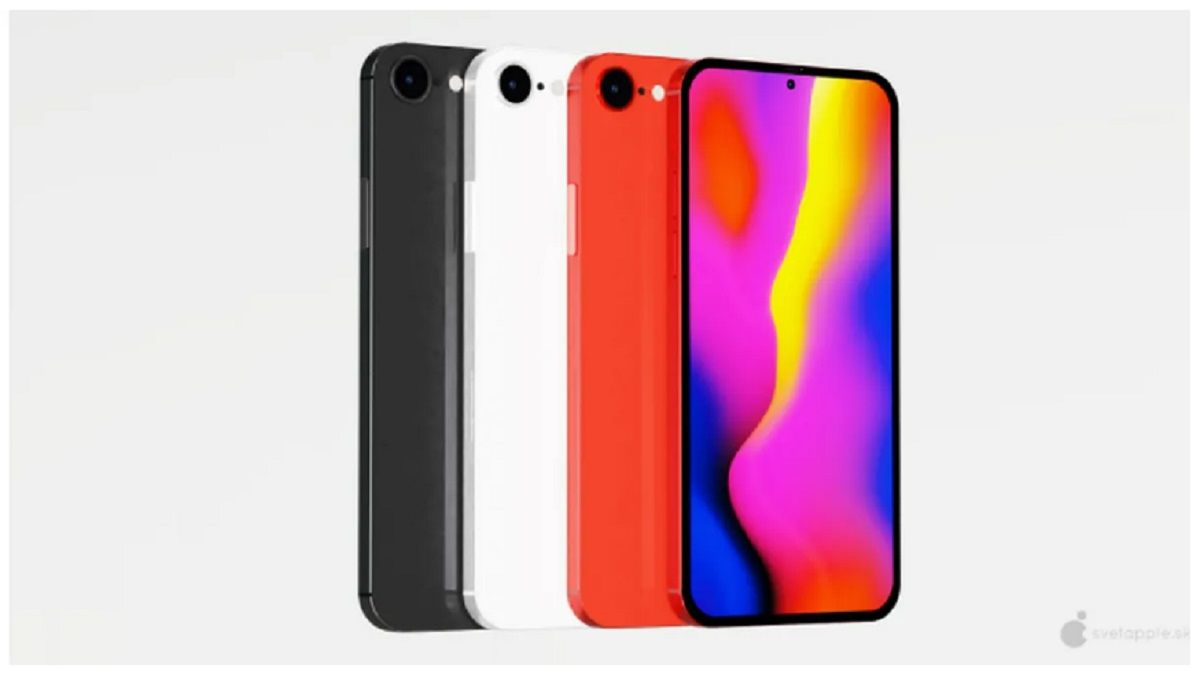 Apple 2024 iPhone SE 4 launch: Why it might get cancelled or delayed?

(1/5)
My latest survey indicates that Apple will likely cancel or postpone the mass production plan for the 2024 iPhone SE 4. I think this is due to the consistently lower-than-expected shipments of mid-to-low-end iPhones (e.g., SE 3, 13 mini, and 14 Plus),

According to Kuo, Apple might cancel or postpone the mass production plan for the iPhone SE not just because of poor reception to the SE series, but also owing to the persistently lower-than-expected shipments of iPhone 13 mini, and iPhone 14 Plus, which are the low-end or “budget” iPhones. He also mentioned that the iPhone SE 4’s full-screen design would result in increased costs and selling prices, thereby disrupting the pricing for the model. Apple might have to reevaluate the SE 4’s product positioning and return on investment as a result.

Apple’s more recent iPhone models feature OLED panels, leaving the iPhone SE as the sole iPhone with an LCD screen. It is uncertain whether Apple will use LCD or OLED technology to make the 2024 iPhone SE 4. A recent report said that industry analysts claim that Apple is looking into both 6.1-inch OLED and LCD panel vendors.

In terms of optics, the 2024 iPhone SE 4 is expected sport a single 12MP sensor in the rear and a 7MP sensor for selfies. There is a probability that the upcoming iPhone SE could include an A16 processor, which will also support WiFi 6, Bluetooth 5.3, 5G, and other technologies. It may offer 4GB of RAM and 128GB of internal storage. The upcoming 2024 iPhone SE 4 may likely house a 2,900mAh battery like iPhone XR.

Meanwhile, the last iPhone SE launched in India was iPhone SE 3 in March this year with a starting price of Rs 43,900. The iPhone SE 3 comes with a 4.7-inch HD display with TrueTone, HDR10 support, and ceramic shield protection. The special edition phone is powered by the A15 Bionic 5nm chip with 64-bit architecture, 4‑core GPU, and 16‑core Neural Engine. It also offers 64GB, 128GB, and 256GB storage variants.