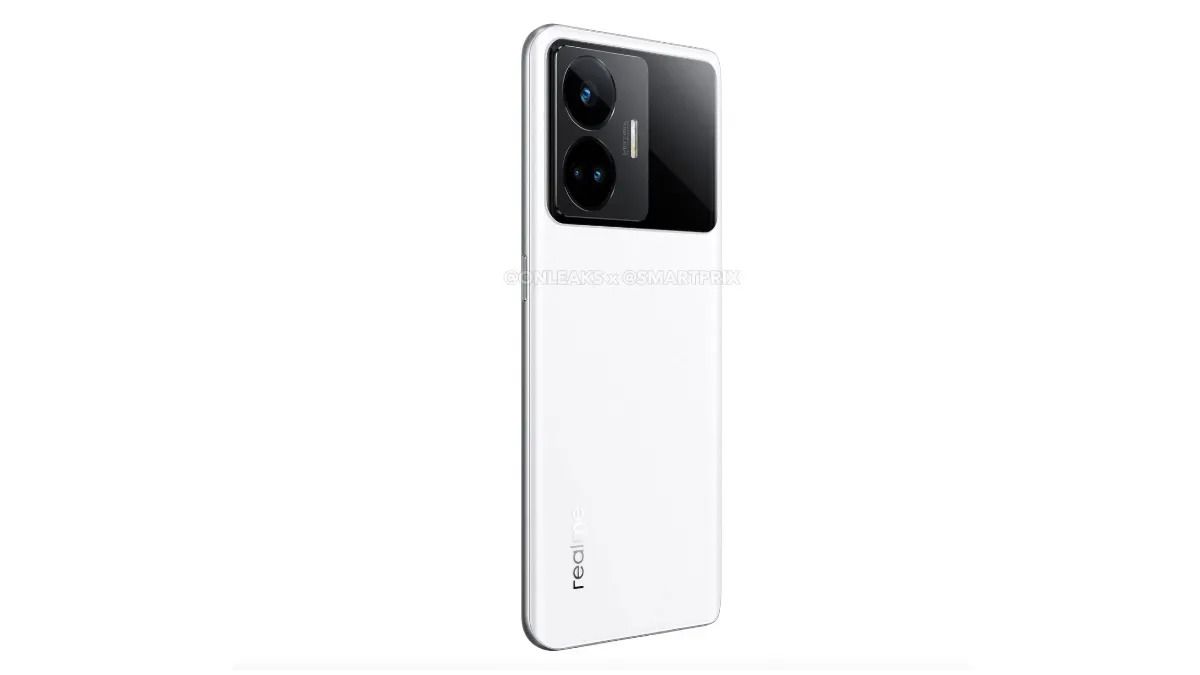 In a recent Weibo post, Realme VP and President for Global Marketing, Xu Qi Chase has asked the Realme fans to guess the next device that will launch with Realme UI 4.0 skin out of the box and, in all likelihood, he is talking about the Realme GT Neo 5. Let’s take a look.

Realme GT Neo 5 teased to arrive with Realme UI 4.0 out of the box

The Realme GT Neo 5 is claimed to feature a 6.7-inch OLED panel with a 1.5K resolution and a 144Hz refresh rate. Under the hood, the device is tipped to come powered by the Snapdragon 8+ Gen 1 processor, which will likely be paired with up to 16GB RAM and up to 256GB internal storage.

In terms of battery, the device is said to launch in two battery and fast charging variants. While the 5,000mAh battery variant is tipped to support 150W fast charging, the 4,600mAh battery variant is said to come with a whopping 240W fast charging support. Coming to the cameras of the device, the Realme GT Neo 5 is expected to house a 50MP main camera with OIS support, an 8MP ultra-wide camera, a 2MP macro camera, and a 16MP front camera.