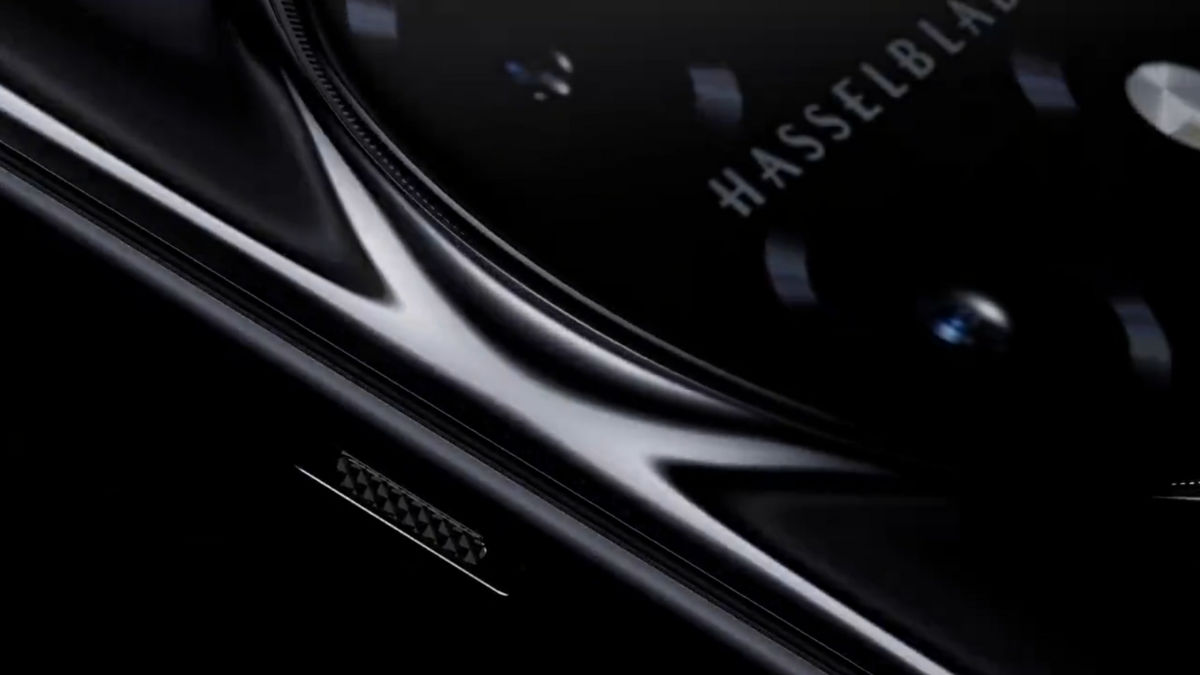 As we inch our way to the eventual launch of the OnePlus 11, details of the same are breaking cover through the barrage of leaks. So far, we’ve seen renders and rumoured specifications, but nothing official yet. However, the company has now started teasing the launch of the OnePlus 11. The first official teaser of the device confirms that it will feature an Alert Slider and Hasselblad-tuned triple rear camera setup.

The teaser also confirms the rumour that the smartphone is made of ceramic and has a metal frame. It has a glossy black paint glass back panel. The rumour mill suggests there will also be a green colourway for the OnePlus 11.

As expected, the company’s post on the Chinese social media network Weibo a few days ago was indeed about a teaser for the OnePlus 11, not the full reveal of the next OnePlus flagship phone. We still don’t have a launch date, tho. It’s anticipated that OnePlus will first introduce its next-generation phone in China before launching it in the global market.


Like ThinkPad laptops, we could soon see ThinkPhone flagship phones from Motorola

Everything we know about the OnePlus 11

Last month, the company also confirmed that its next phone – The OnePlus 11 – has Qualcomm’s latest flagship SoC at the helm – the Snapdragon 8 Gen 2.

Besides this, previous leaks suggest the phone will flaunt a 6.7-inch QHD+ AMOLED panel that supports a 120Hz high refresh rate. It will ship with up to 16GB of RAM and 512GB of storage. A 5,000mAh battery with 100W charging support will keep the lights on.

Photography on the OnePlus 11 will be taken care of by a triple rear camera setup: a 50MP Sony IMX890 primary camera, a 48MP IMX581 ultrawide lens, and a 32MP IMX709 telephoto sensor that supports 2x zoom.