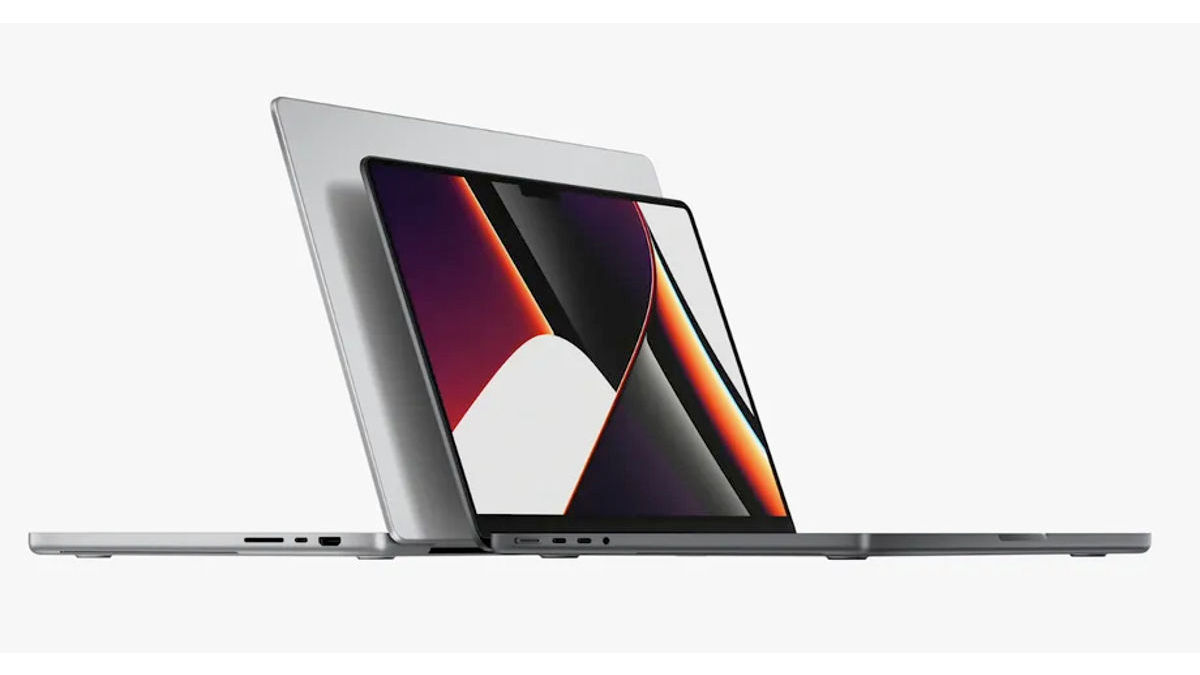 Apple could be developing a larger 15.5-inch MacBook Air that could replace the current 15-inch model. Analyst Ross Young of Display Supply Chain Consultants (DSCC) has divulged new information which suggests that the production of the larger display would begin in Q1 of 2023. The device is also being touted for a launch in the Spring 2023 event that the company is likely to conduct.

The 15.5-inch MacBook Air could slide in between the 14-inch and 16-inch MacBook Pro models and will become the largest MacBook Air model that has been produced to date. The device will sit about the current MacBook Air model which has a screen size of 13.6 inches. Young had earlier suggested that the MacBook Air would be getting a larger 15-inch model with a 15.2-inch display panel. The new model is expected to carry forward the industrial design and notched display. It will also get the MagSafe charging port, larger speaker drivers, 1080p camera and Type C ports.

It is also expected that the 15.5-inch MacBook Air will get the M2 or the M2 Pro Apple silicon to power it. However, Apple will reserve the mini LED display for its ‘Pro’ models.