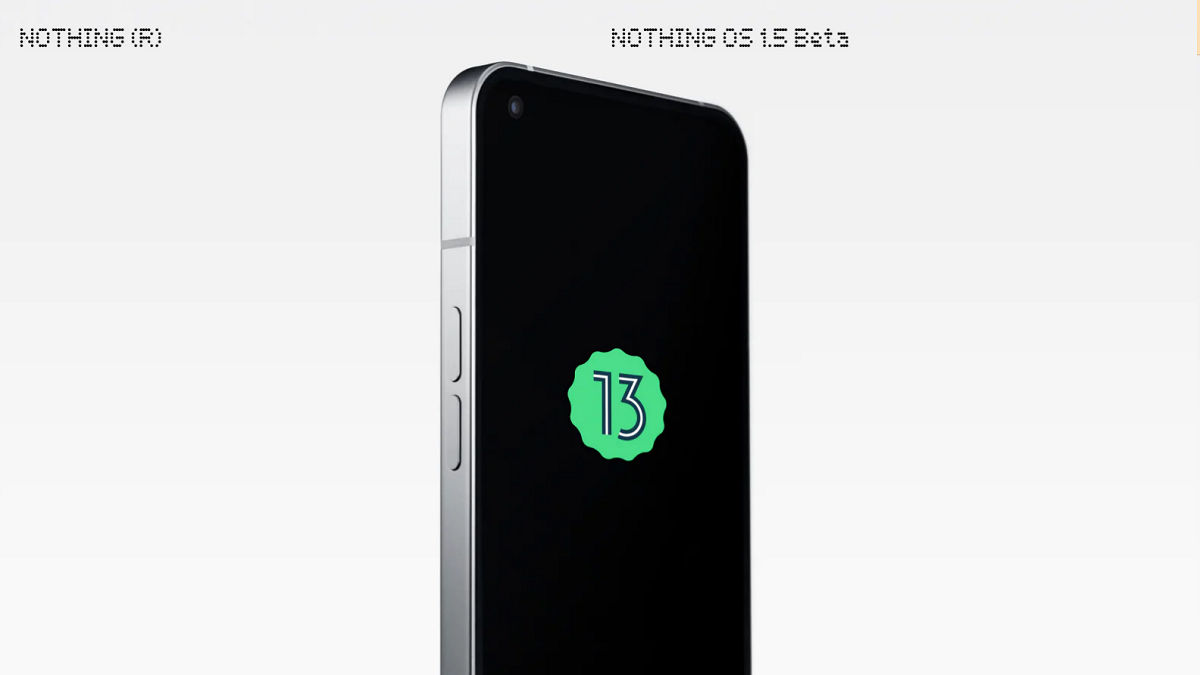 Nothing previously stated that the upgrade for the Nothing Phone (1) wouldn’t be ready until 2023. CEO Carl Pei had earlier said the company would seed the first beta build before the end of the year, with the stable upgrade arriving early in the next year. This seems to be the timeline Nothing is adhering to.

The new features of the open beta build of Nothing OS 1.5 also include improved Game Mode. As per the blog post, there is a new UI for light notifications and a Google Game Dashboard, which supports screenshots, screen recording, FPS display, and Do Not Disturb. It also has a new UI for volume control, improved quick settings, which feature new network and Bluetooth device pop-ups, increased background memory, a new self-repair functionality that clears the unused cache and expired system dumps, and more.

“And there is so much more to come. Nothing OS 1.5 will officially launch in early 2023. Until then, we will be listening to your feedback and consistently improving.”
– Nothing

The Nothing Phone (1) has a 6.55-inch FHD+ OLED display with a 120Hz adaptive refresh rate. Its distinctive Glyph interface, which has tens of thousands of LED notification lights on the back panel, is said to be its USP. The smartphone has a dual rear camera configuration with image stabilisation methods, including OIS and EIS. It has a 50MP primary Sony IMX766 sensor with a 1.88 aperture and a 50MP secondary Samsung JN1 sensor with a 2.2 aperture. There is a 16MP Sony IMX471 sensor camera with a 2.45 aperture for selfies and video calls.

The Nothing Phone (1) is powered by a Qualcomm Snapdragon 778G+ processor, has an Adreno 642L GPU for graphics, and is paired with 12GB RAM and up to 256GB of internal storage. A 4,500mAh battery within the phone supports 15W Qi wireless and 33W fast charging.