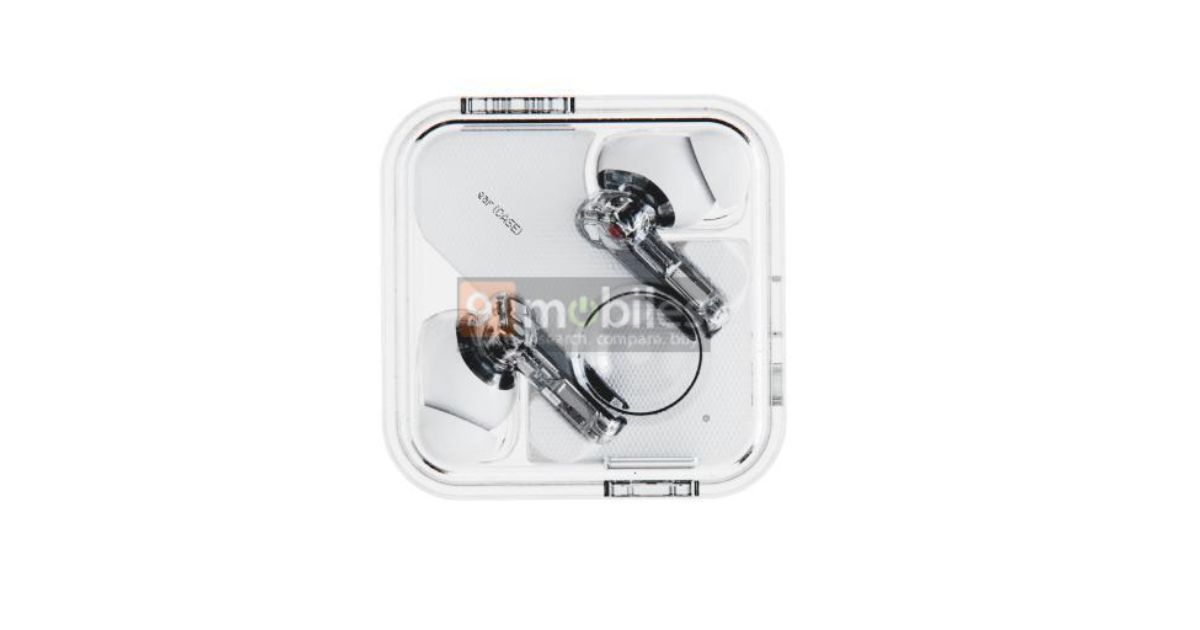 What the Nothing Ear (2) may bring to the table

Other details, at least for now, remain obscure. Earlier, 91mobiles exclusively reported on the potential design of the Nothing Ear (2) TWS earbuds, which appear to be largely the same as its predecessor, the Nothing Ear (1). The buds resemble traditional OnePlus buds, but with a transparent outside body, and a transparent casing as well. As a result, any change in the specifications of the earbuds are likely to be spotted in the internal hardware specifications, which could come in the shape of new drivers, new magnets, enhanced audio specifications, noise cancellation or even battery life.

As of now, however, all of these details remain in speculation. Other tips around the industry have suggested that the Nothing Ear (2) TWS earbuds could be launched as early as this month itself, or by January next year at the latest. Given that the earbuds have now surfaced on the Bluetooth SIG certification page, it is likely that its launch is now imminent. More details should therefore come our way, soon.