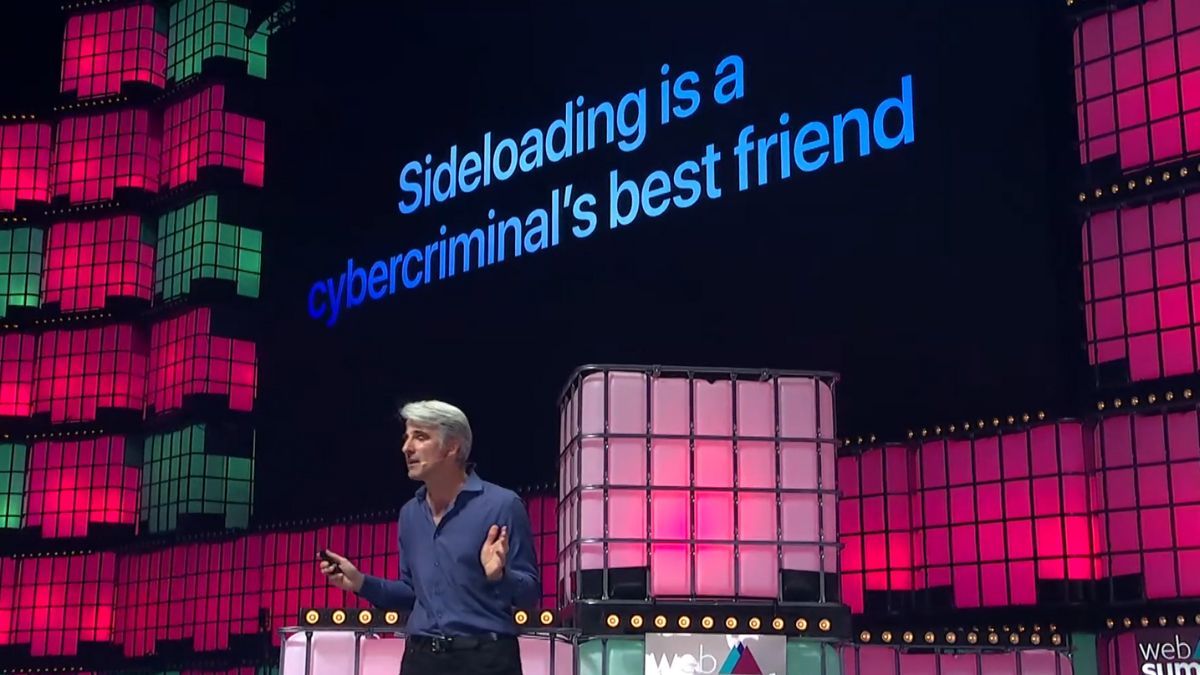 Per the report, this plan is being spurred on by the EU’s Digital Markets Act (DMA) rules for digital gatekeepers to ensure open markets. The new Regulation aims to end unfair practices by companies that act as gatekeepers in the online platform economy, says the press release. It means Apple will have to allow third-party app stores and side-loading software from the web. Previously, Apple’s executives had responded to the act and said: “Sideloading is a cyber criminal’s best friend,” while delivering a speech at Web Summit 2021.

Changes would also come to NFC chip and camera access, Find My network for rivals to the AirTag, web browsing engines and other areas of Apple’s software. The company still plans to charge developers for access to iOS even with side loading.

According to Gurman, Apple will have to allow access to the NFC chip, camera access, Find My network for rivals to the AirTag, new web browsing engines on its devices, and other areas of Apple’s software. Although the companies have until 2024 to fully comply with the Digital Markets Act, these updates will probably come to iOS 17 in 2023. He also mentions that Apple will charge developers for access to iOS even with side loading.

Suppose Apple does not act following the law: In that case, regulators will impose penalties and fines of up to 10 percent of the company’s worldwide turnover and increase it up to 20 percent on repetition. That said, note that these changes are only meant to take place in 27 countries of the European Union. The law will come into force on January 1st, 2024.