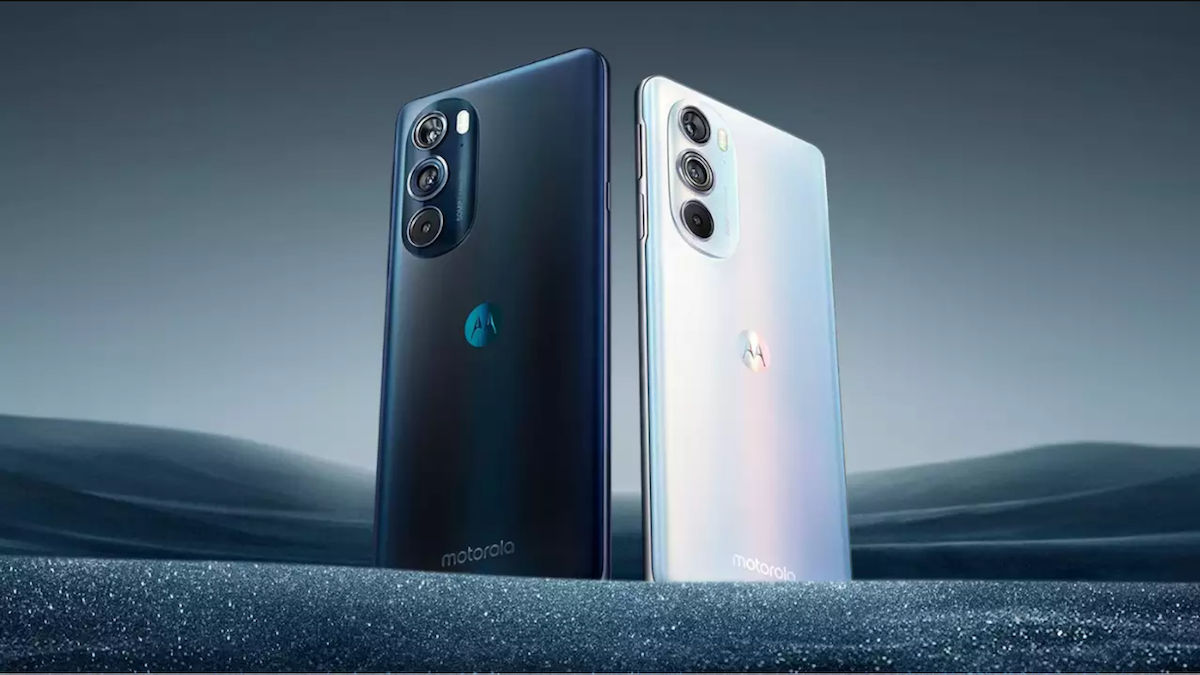 Separately, a Moto X40 promotional video has been posted on Weibo, as spotted by Mukul Sharma. This runs down some of the highlights of the Moto X40, including the 125W fast charging, 12GB LPDDR5 RAM, 512GB UFS 4.0 storage, Snapdragon 8-series chipset and wireless charging support as well.

Moto X40 is tipped to come with a 6.67-inch FHD+ display with a curved screen, a punch-hole cutout for the selfie snapper, and probably a 165Hz refresh rate. The phone could be powered by the Qualcomm Snapdragon 8 Gen2 SoC paired with Adreno GPU for graphics, up to 12GB RAM, and 512GB storage. The handset is likely to boot Android 13 OS out of the box.

Moto X40 will have triple camera sensors, with a 50MP primary unit, a 50MP secondary sensor and a 12MP tertiary sensor. There is a 32MP unit on the front for selfies and video chats. The phone could have an in-display fingerprint sensor for security.

The Moto X40 is expected to pack a 4,450mAh battery with 68W fast charging support. Connectivity options include 5G, 4G LTE, Wi-Fi 6, Bluetooth, GPS, and a USB Type-C port for charging. The Moto X40 will have a centre-positioned punch-hole cutout for the selfie snapper and narrow bezels. The volume rocker and power button are placed on the right edge.

As said there will also be a Moto X40 Pro and it might debut on the same stage alongside the vanilla version. This could have slightly superior specifications in comparison.