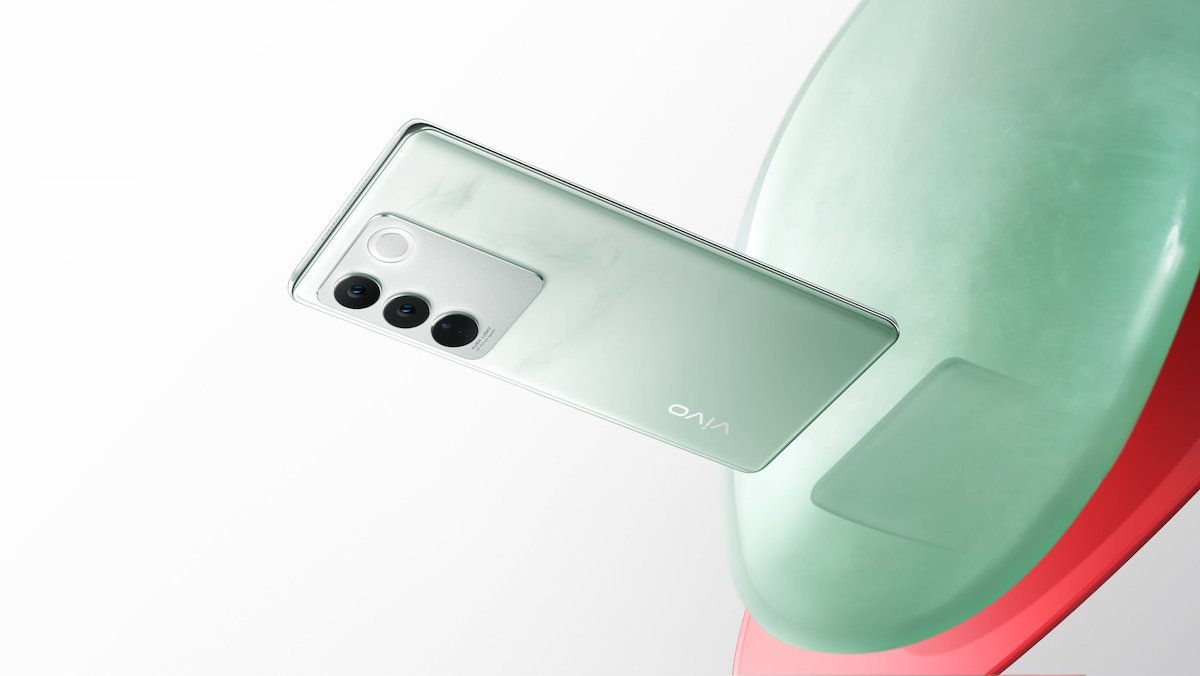 We don’t have a launch date for the Vivo S16 series yet, but the phones are rumoured to launch in China later this month. The brand did not launch the Vivo S15 in India, so we don’t really expect the S16 series to release in the country either. Nonetheless, let’s have a look at the Vivo S16 and S16e specifications.

Tipster Ishan Agarwal tells us that the Vivo S16 sports a 6.78-inch AMOLED display with a 2400×1080 pixel resolution and up to 120Hz refresh rate. The Snapdragon 870 powers the device, which is in line with the phone’s Geekbench listing. The chipset will be paired with up to 12GB RAM and 512GB internal storage. The device will ship with Android 13 OS with OriginOS 3.0 on top.

The triple rear camera system on the Vivo S16 includes a 64MP primary sensor, an 8MP ultra-wide lens, and a 2MP macro lens. The front camera is no slouch either as it is a whopping 50MP sensor.

The Vivo S16 packs a 4,600mAh battery, which sounds small. Luckily, the phone supports 66W fast charging, so it should be able to fully charge pretty quickly. The handset measures 164.1×74.8×7.4mm and weighs 182 grams, which makes it pretty slim and lightweight. Other features include an in-display fingerprint sensor and NFC.

Coming to the Vivo S16e, Ishan Agarwal claims the phone features a 6.62-inch AMOLED display with up to 120Hz refresh rate and 2400×1080 pixel resolution. Interestingly, Vivo is using Samsung’s Exynos 1080 chipset here paired with up to 12GB RAM and 256GB internal storage.

In the camera department, the Vivo S16e gets a 50MP primary rear sensor accompanied by 2MP portrait and 2MP macro lenses. At the front, the phone gets a 16MP camera, which is not quite as strong as the camera on the Vivo S16.

Much like the Vivo S16, the Vivo S16e gets a 4,600mAh battery with 66W charging. Despite housing the same battery capacity, the Vivo S16e is thicker and heavier than the S16 at 7.8mm and 188 grams. This device too gets an in-display fingerprint sensor and NFC.