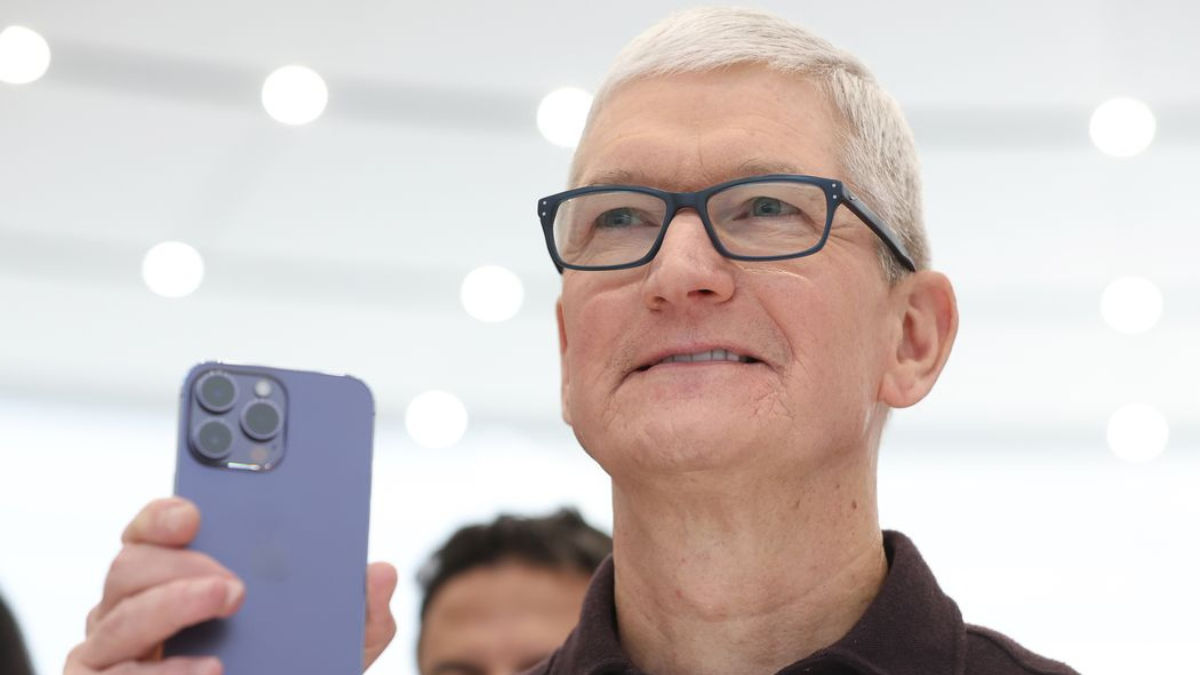 In his fresh tweet, Tim cook has written, “We’ve been partnering with Sony for over a decade to create the world’s leading camera sensors for iPhone,” and then thanked Sony’s CEO, Kenichiro Yoshida, for showing him around the company’s Kumamoto facility. The tweet also includes a picture of folks over at the facility showing Cook his company’s own smartphones. (the irony)

We’ve been partnering with Sony for over a decade to create the world’s leading camera sensors for iPhone. Thanks to Ken and everyone on the team for showing me around the cutting-edge facility in Kumamoto today. pic.twitter.com/462SEkUbhi

Those who closely follow the tech industry rumors over the years or have watched past iFixit teardowns of iPhones would have already known about the presence of Sony sensors on the iPhones.

The Cupertino giant is also quiet about its other hardware components used in the iPhone, like battery, chip, and display suppliers. However, supply chain analysts have revealed that Apple gets its front and back glass sheets for iPhones from Corning, while Samsung and LG supply it with OLED panels. And as far as Chips are concerned, they are, of course, manufactured by TSMC.

According to previous reports, Sony is developing a new sensor that will allow more light in and reduce the possibility of under or overexposure. Of course, that sensor will be used in future iPhones. However, if it rings any bells, that’s because the forthcoming iPhone 15 Ultra is rumored to have such a camera sensor.