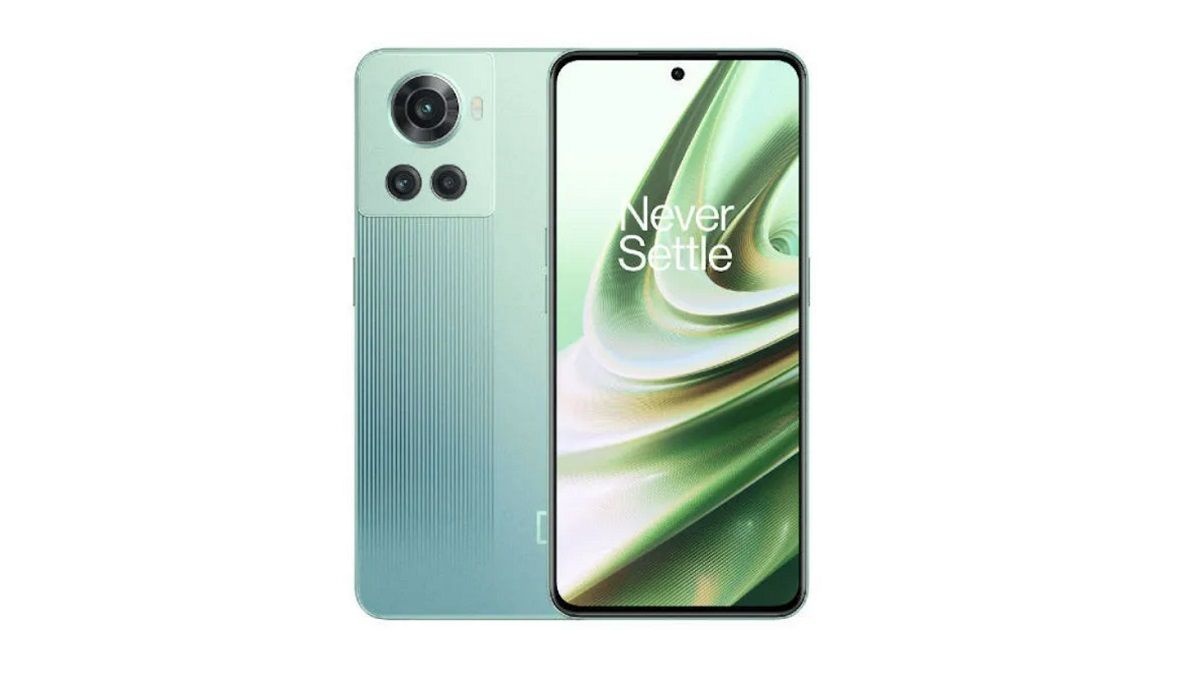 The OnePlus 11R with Alert Slider and IR Blaster is tipped courtesy of a leaked live image shared by MySmartPrice. Not just that, the image also suggests some other specifications and features of the device. The phone has the codename Udon and is in the testing phase right now, which means there might be some changes to the final design. Take a look!

Apart from the debut of the IR blaster and the return of the Alert Slider on the OnePlus 11R, the upcoming phone is expected to feature an FHD+ AMOLED display and a 120Hz refresh rate. As per the report, the display will also come with HDR10+ support. The smartphone’s screen could be curved and have a hole in the middle for the selfie camera, and it will likely feature an in-display fingerprint scanner. 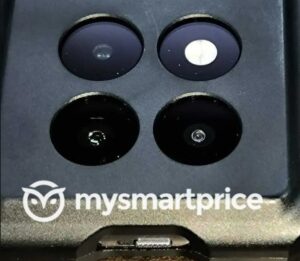 The upcoming OnePlus 11R is expected to be powered by an octa-core Qualcomm Snapdragon 8+ Gen 1 SoC based on TSMC’s 4nm process. The company used the same processor on the OnePlus 10T as well. On the battery front, the smartphone will likely house a 5,000mAh battery. However, its charging speed is not known yet.